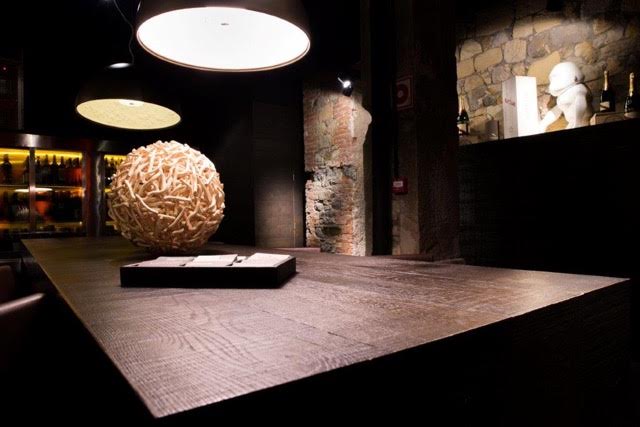 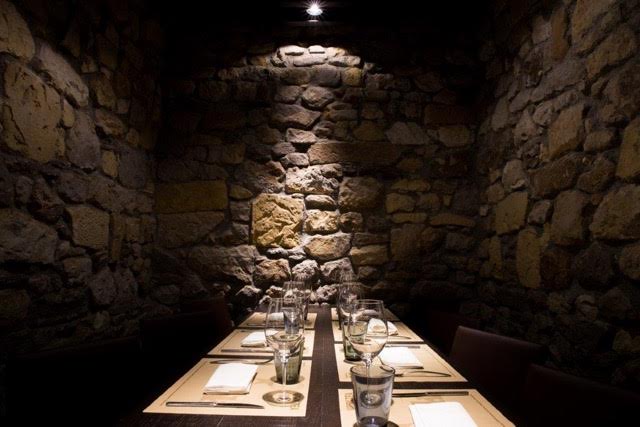 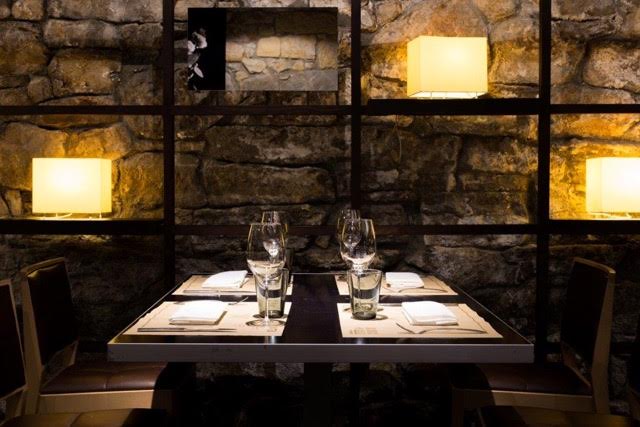 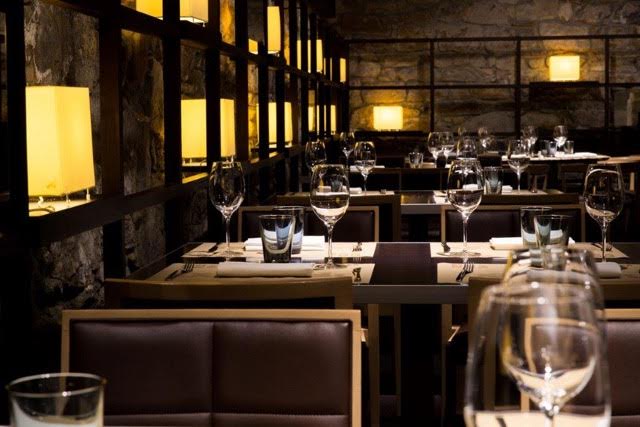 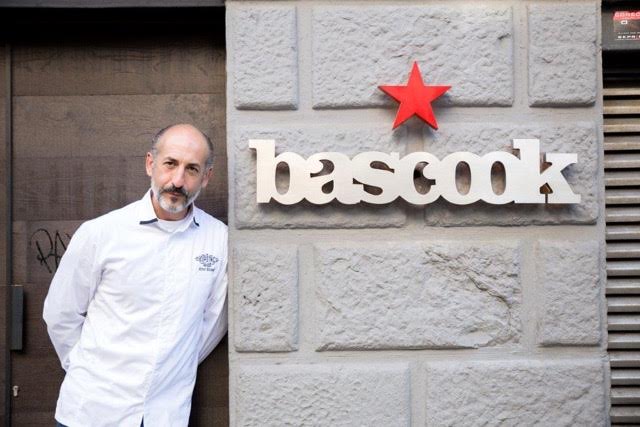 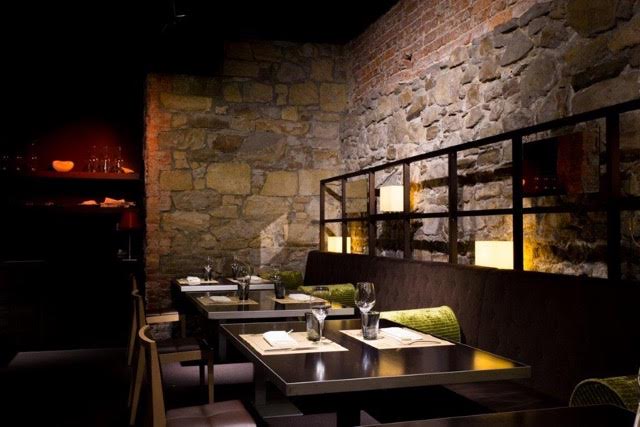 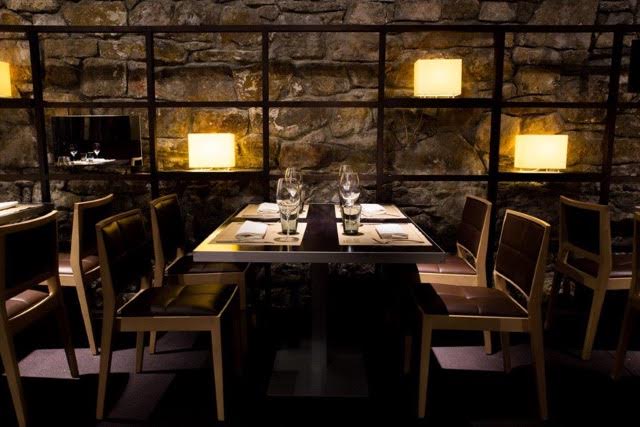 Chef Aitor Elizegi is the heart and soul of Bascook, one of Bilbao’s most well-known signature cuisine restaurants. No one is better than he is at telling the story of how this project was cooked up:

We walked into the abandoned ground floors of this 19th Century warehouse in the winter of 2009. An old sign—”sea salt warehouse”—right at the entrance, some incredible torches, a door that was horribly difficult to open with a huge padlock, and a large, old, wooden ramp—reminiscent of one from a pirate ship—which helped us descend into an abandoned space that—although deserted for some time—invited someone to live in it, to create, to smell its humidity while contemplating the tricks the shadows played on the walls, the changes in textures and materials, trying to discern—between the salt festering in the walls and scars from a pair of centuries as a sea salt warehouse—why the door was closed for the final time, and the most important: whether this city needed a new clandestine corner, another shutter in such a grim and thankless 2010.

I had decided—from the brink of my decision to return to old Bilbao—to moor once again in the city that witnessed my birth, each morning to share a greeting, a coffee, a strength, and a dream for this City in the 21st Century. For two years I had chewed on several ideas, a culinary language for a generation trapped between the global landscape and the hope for the local spirit and the difficulties that cross between.

One night I gave it a name—I think it was a full moon, “bascook”—it was clear, baptized, I could not turn back.

Where are you; who are you; do you cook or breathe; do you mold or draw; do you work nearby; is last week’s grapefruit cotton real; what does your “giraluna” oil know; would you please leave the muslin linen for me; can I use a marrow toffee?

It cost us a life, maybe two, to set sail—it is not easy to breathe in the steam of underground kitchens—but on June 7th 2010 our team navigated our first miles and served you our first bits of excitement.

Welcome to Bascook, to the yellow submarine, to the salt bar, to the urban & Basque kitchen, green & local, eating & alai. It is not a disaster zone, it only terrifies us if we don’t have the dish that you need to eat today.