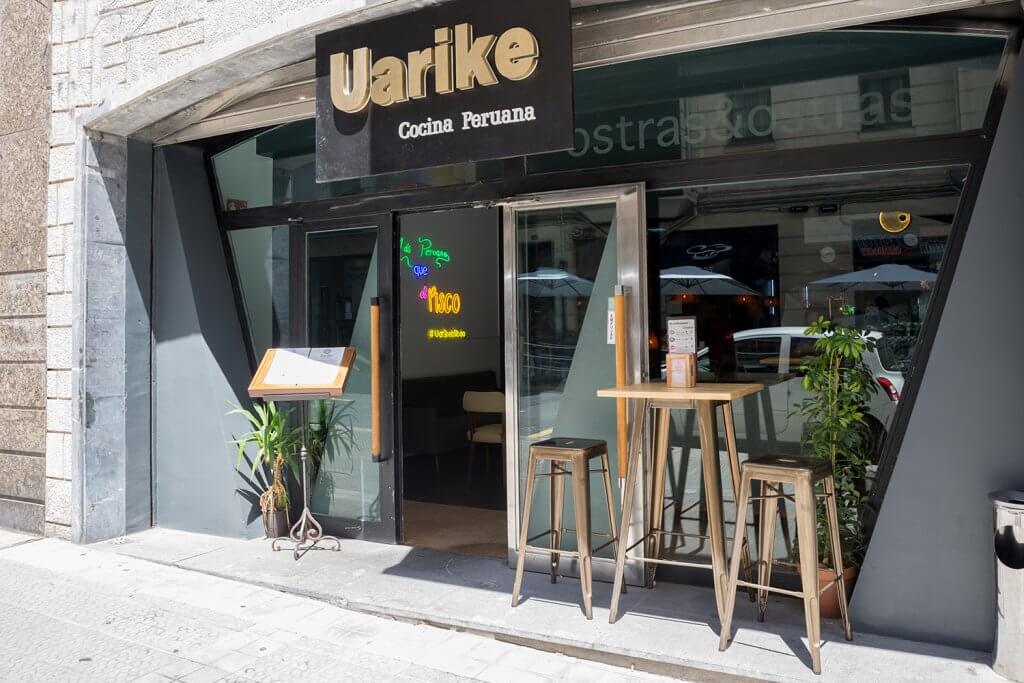 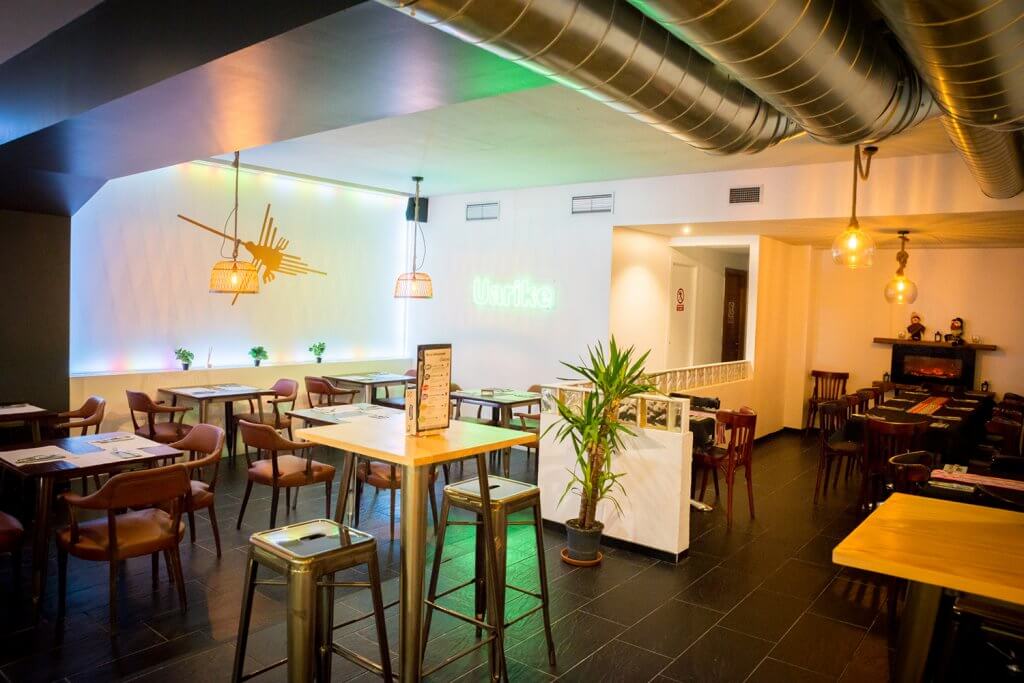 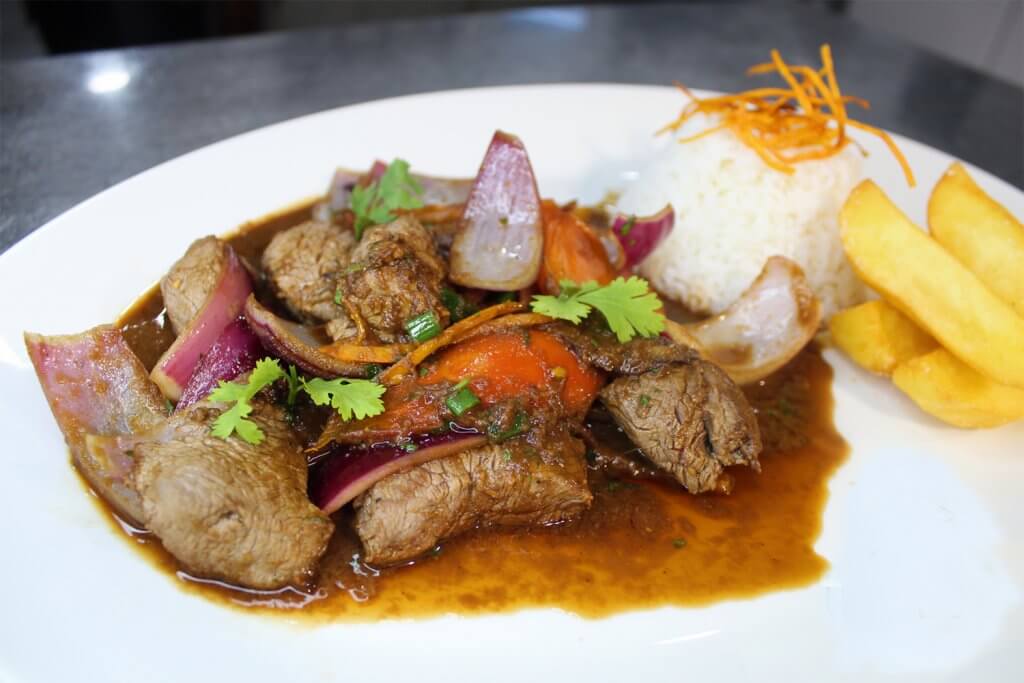 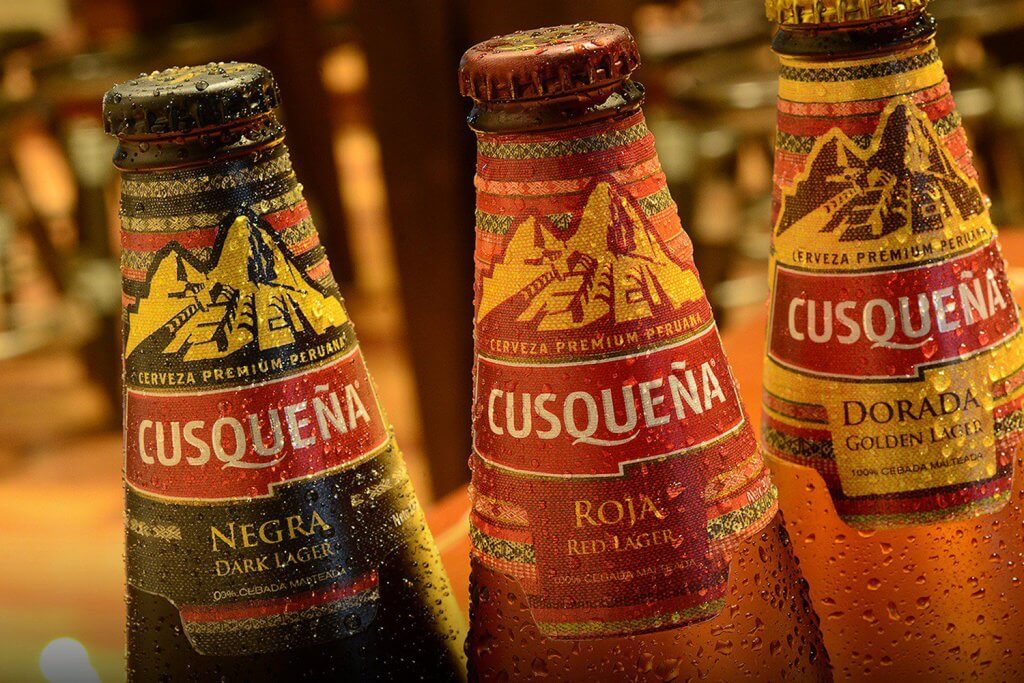 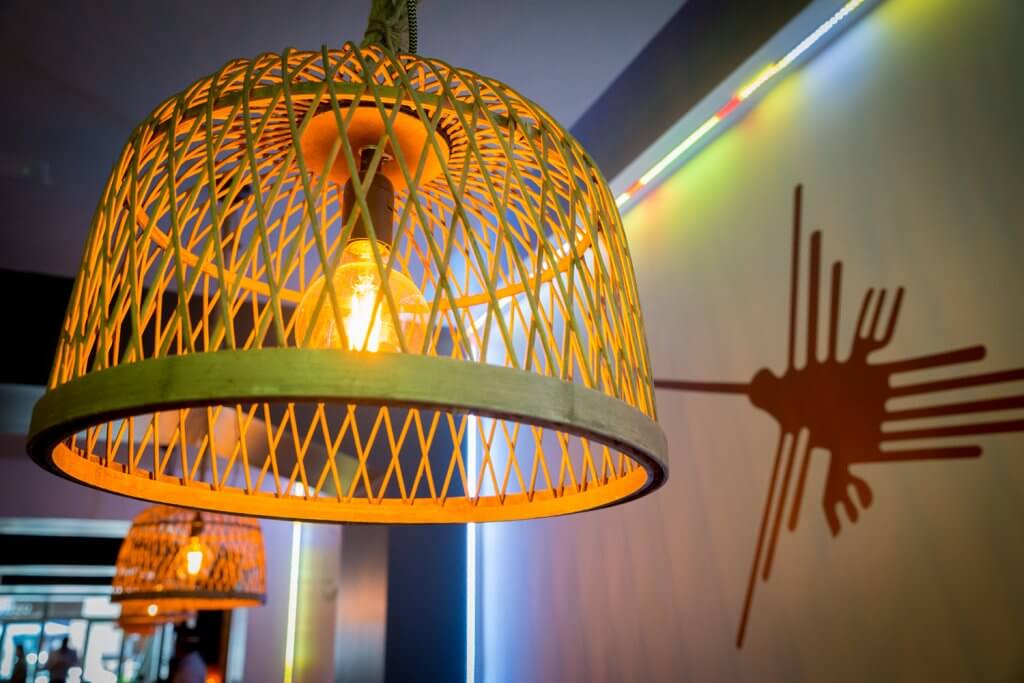 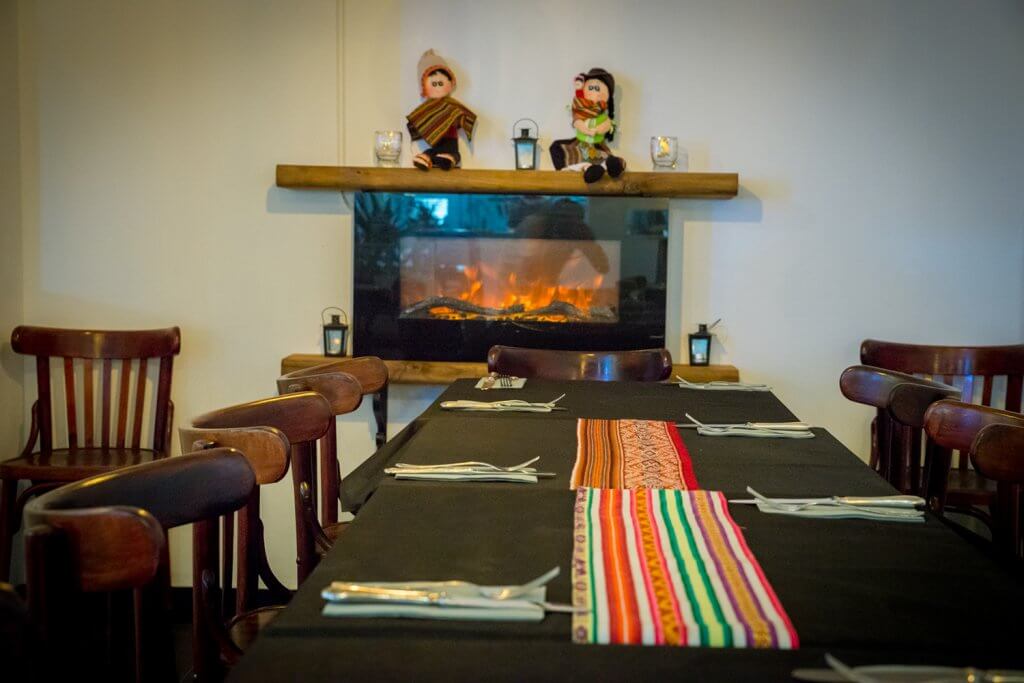 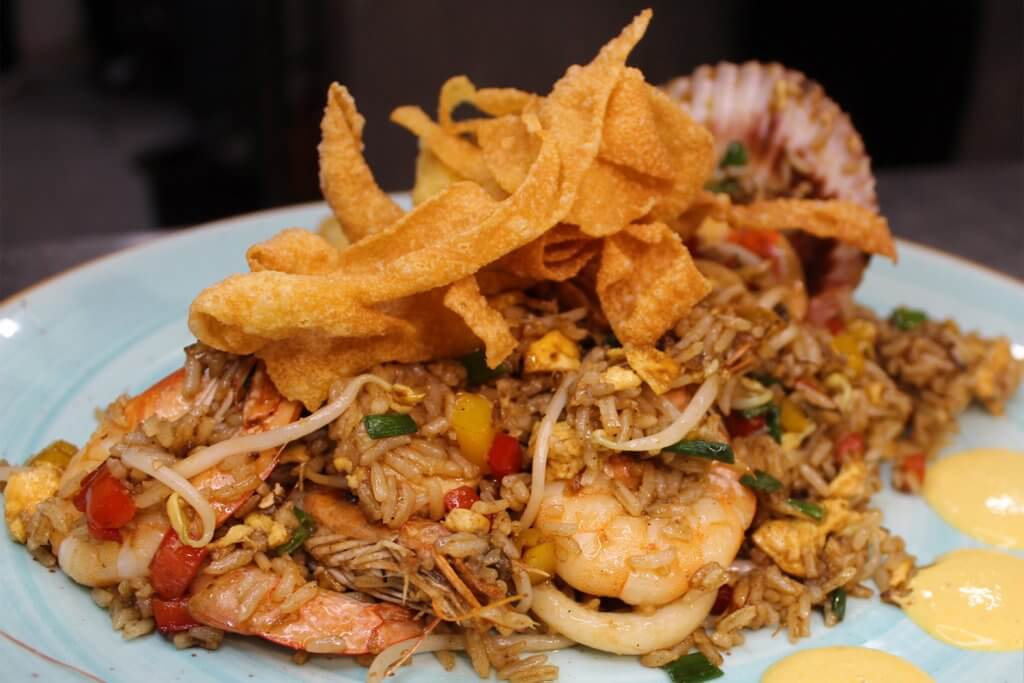 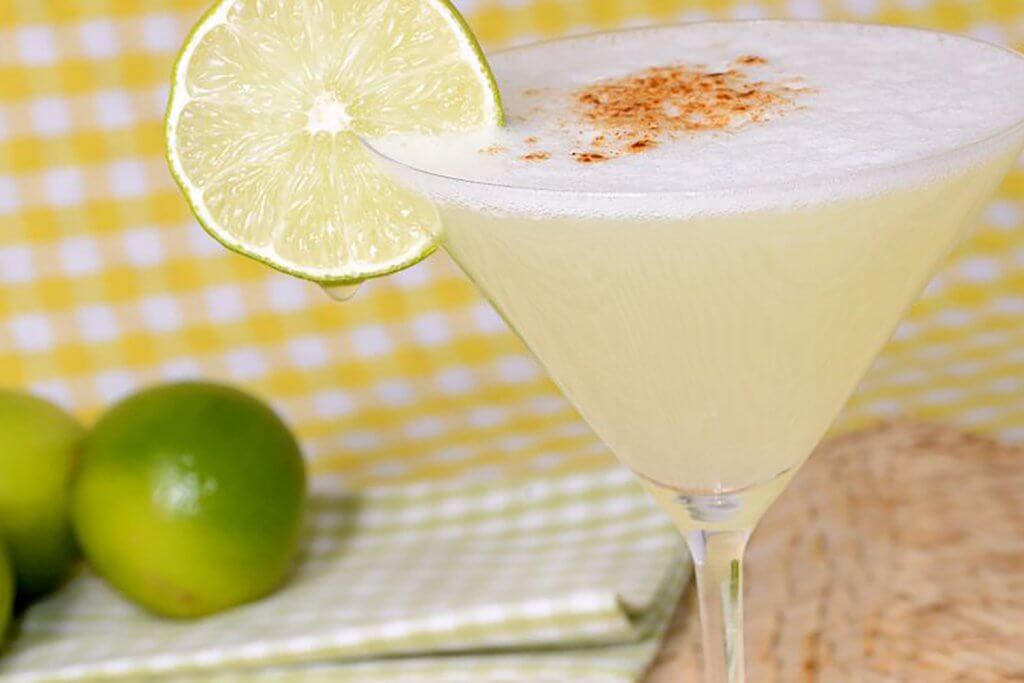 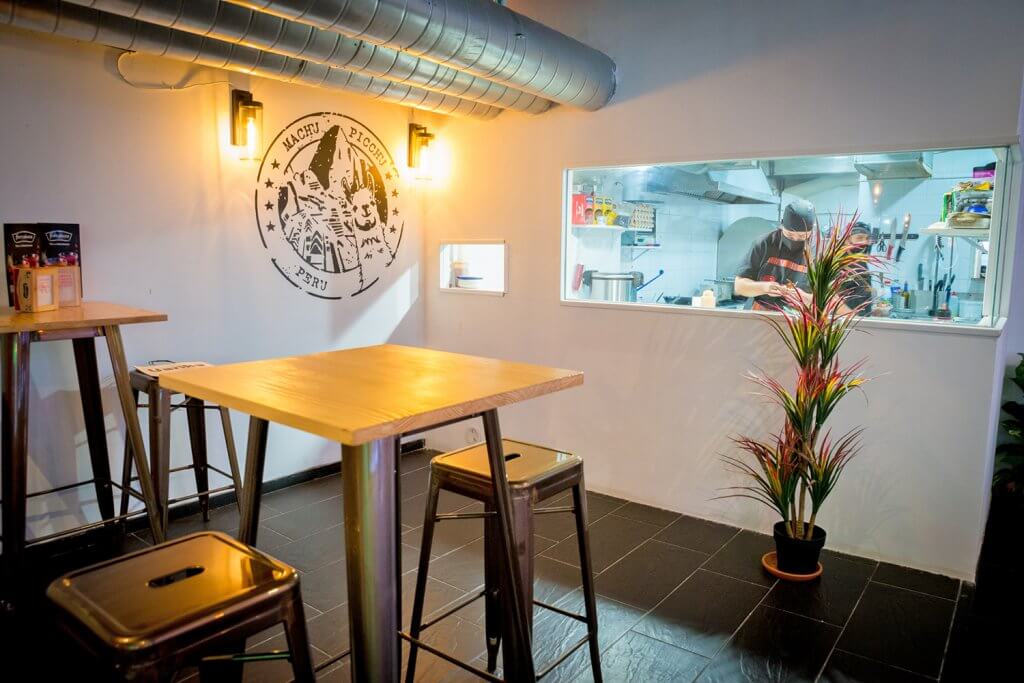 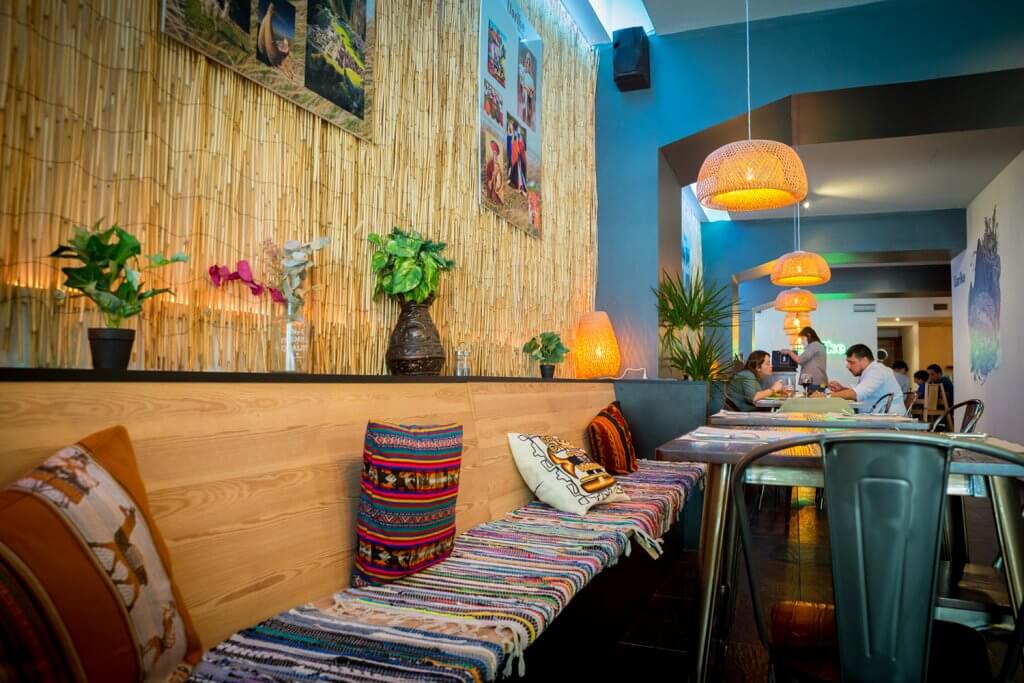 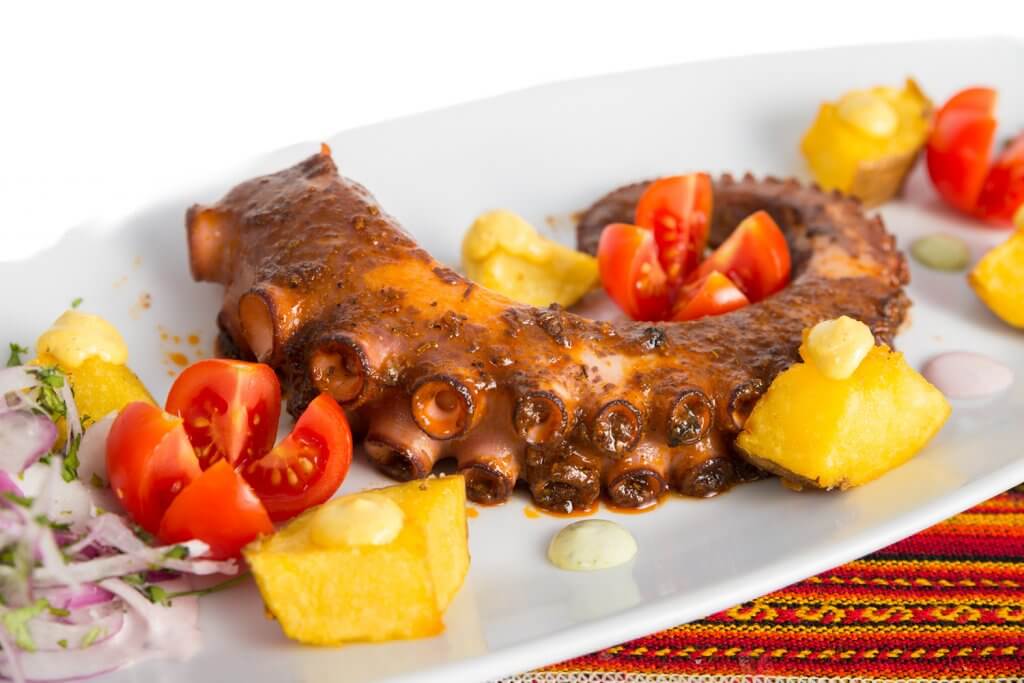 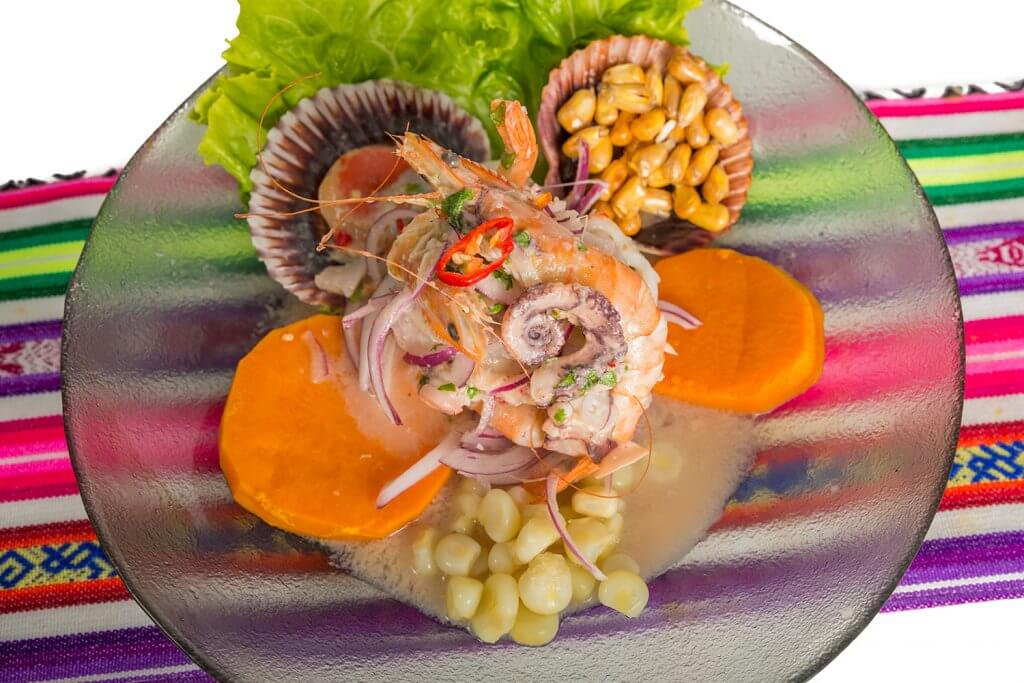 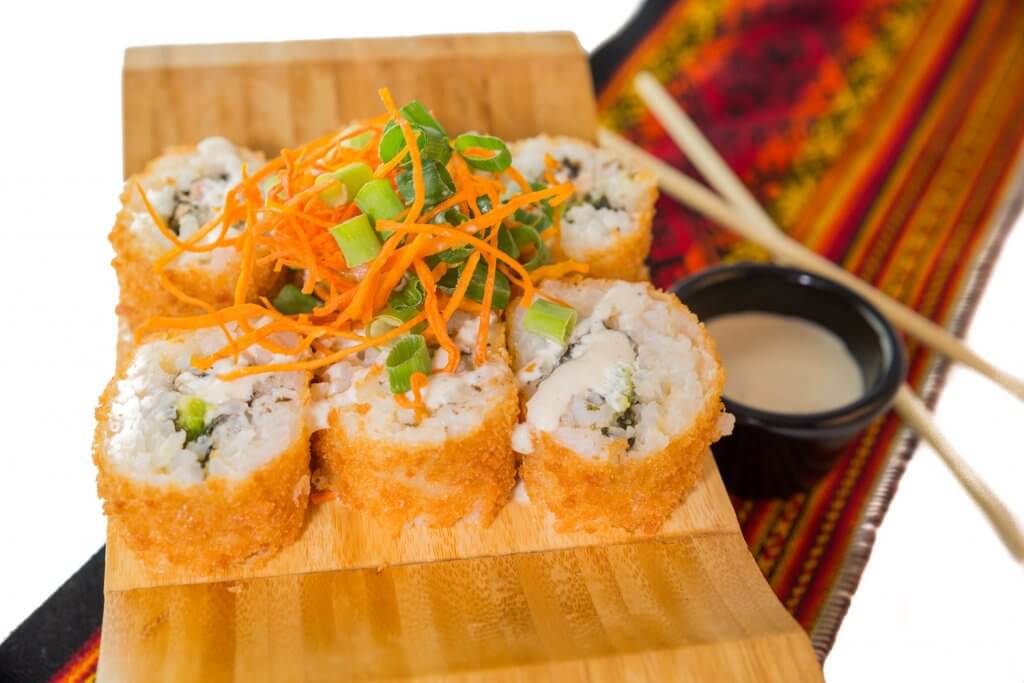 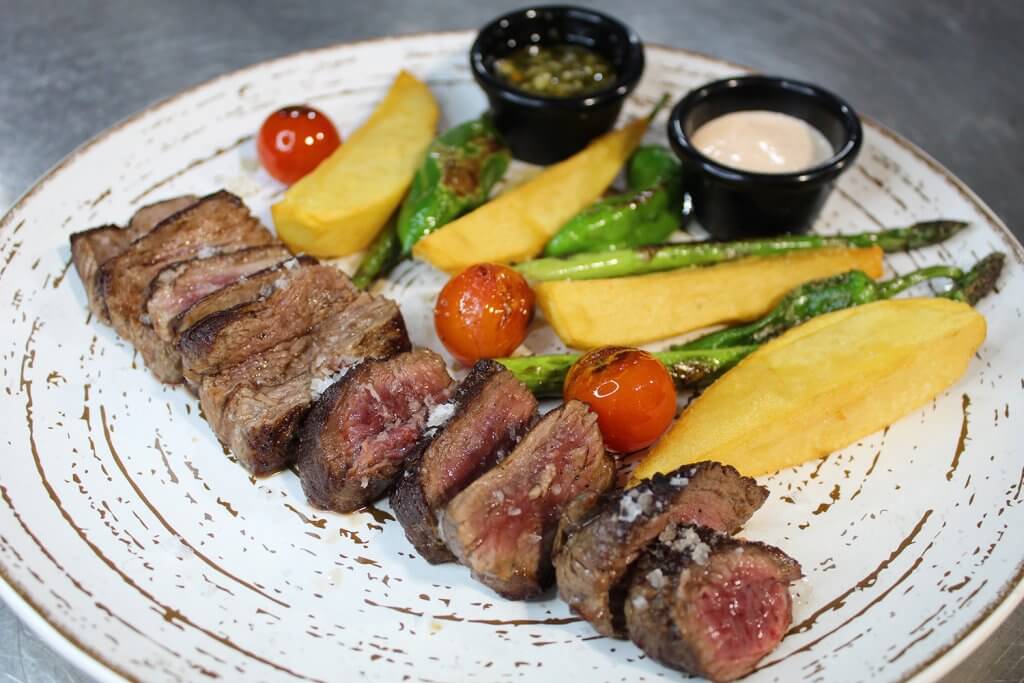 Peruvian cuisine in the heart of Bilbao (Indautxu)

Peruvian chef Henry Merino and his team brought authentic 100% Peruvian culinary skills to Bilbao, that will transport you to the Peruvian amazon.

Traditional Peruvian cuisine offers diverse array of dishes, due to its geographical diversity from the seaside, the Andes mountain range and the amazonian tropical forest, such as the classic ceviche (citrus cured raw fish), the lomo saltado (beef stir-fry), la causa limeña, and the famous Pisco Sour (the national cocktail of Peru).

The word Uarike originally derives from “warique” in Quechua language that spoken by indigenous people of Peru, refers to a lesser-known place where food enjoyed , as simple as that!

Peruvian cuisine dates back to that Inca culture, which was later influenced by European, Asian, and African immigrants modified their traditional cuisines by using ingredients available in Peru.

“At Uarike our mission is to share the gastronomic culture in Peru.”