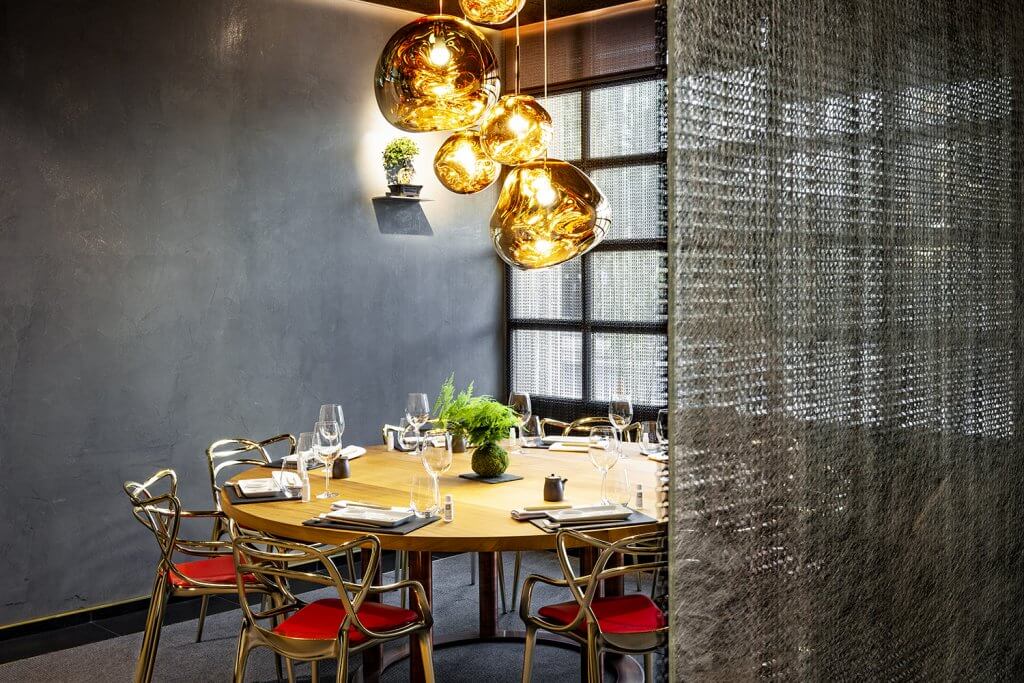 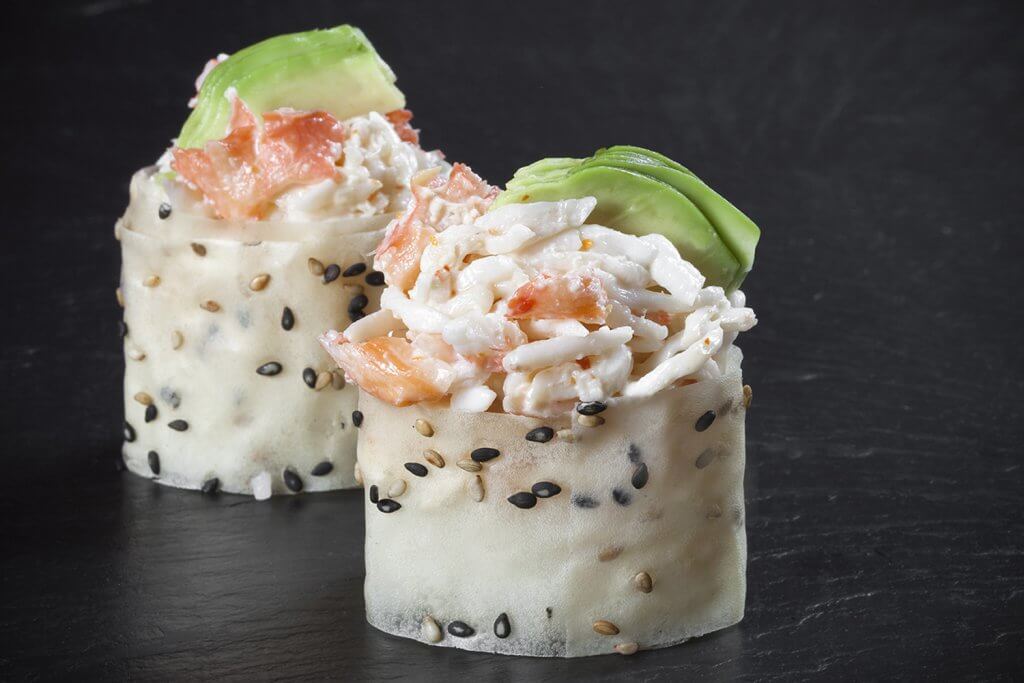 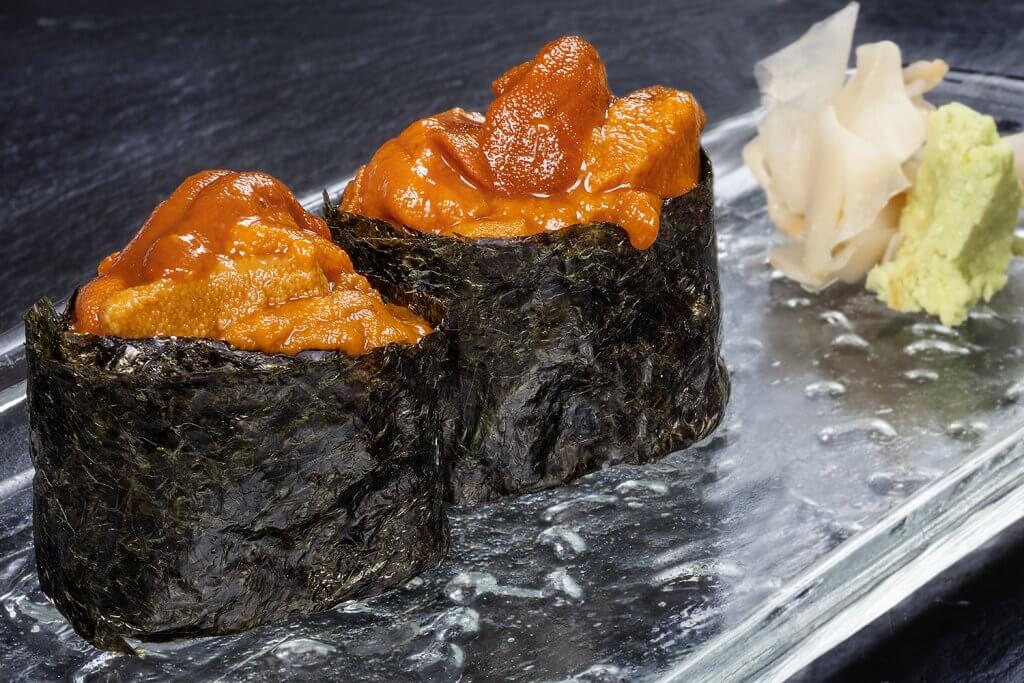 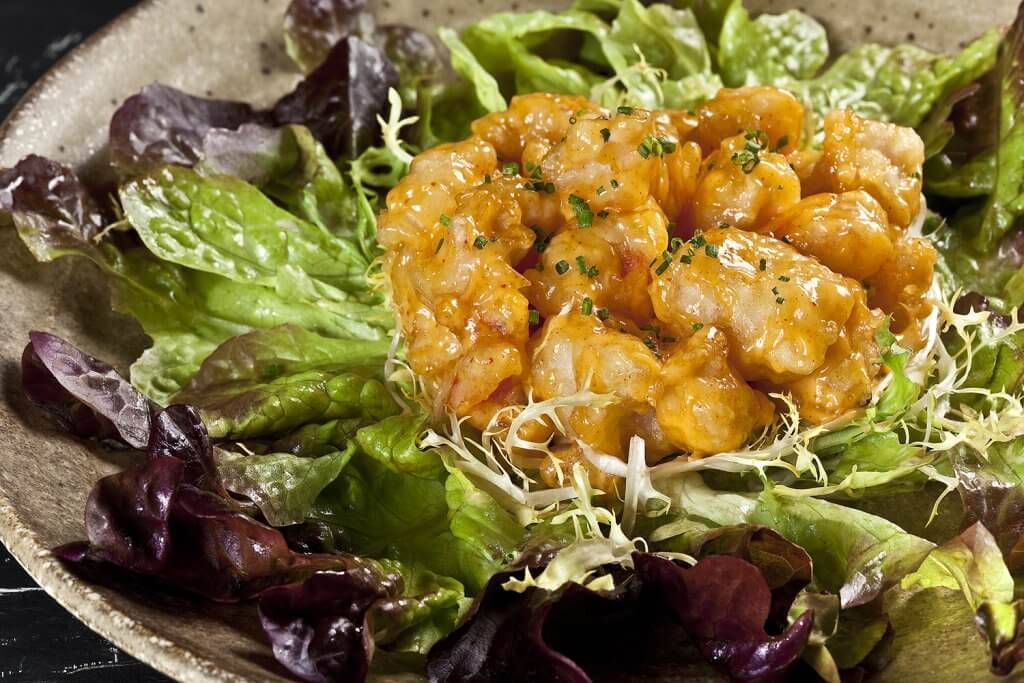 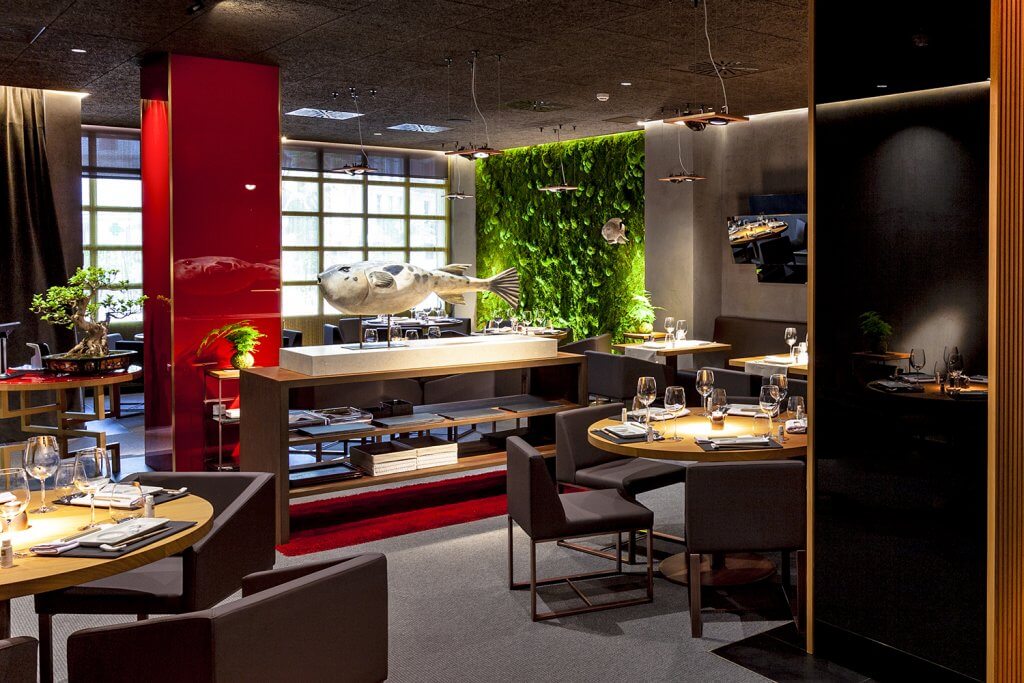 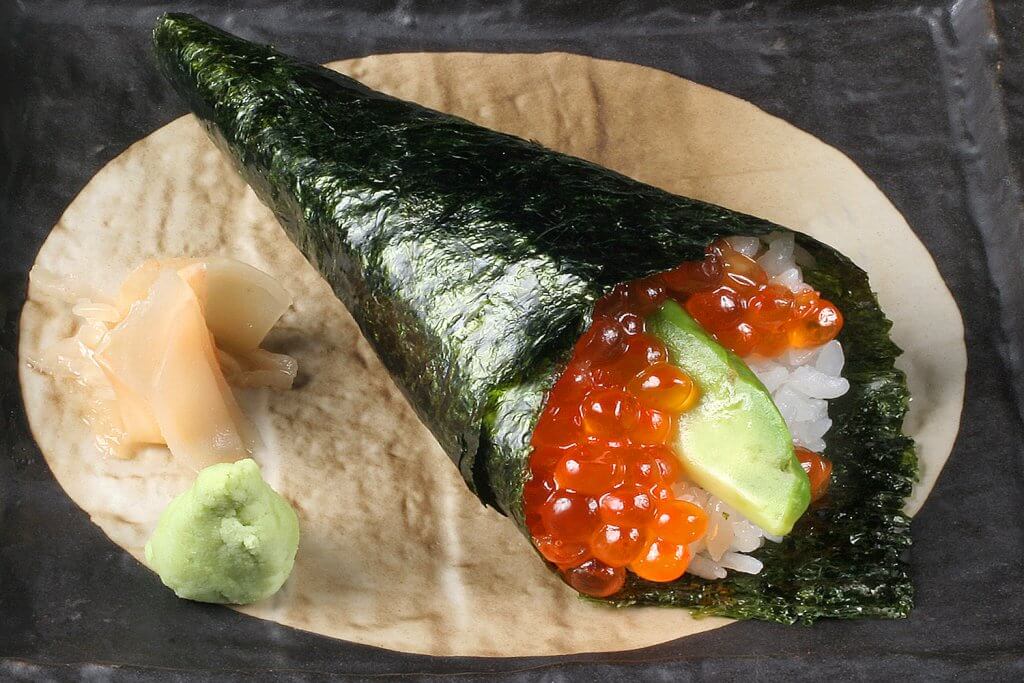 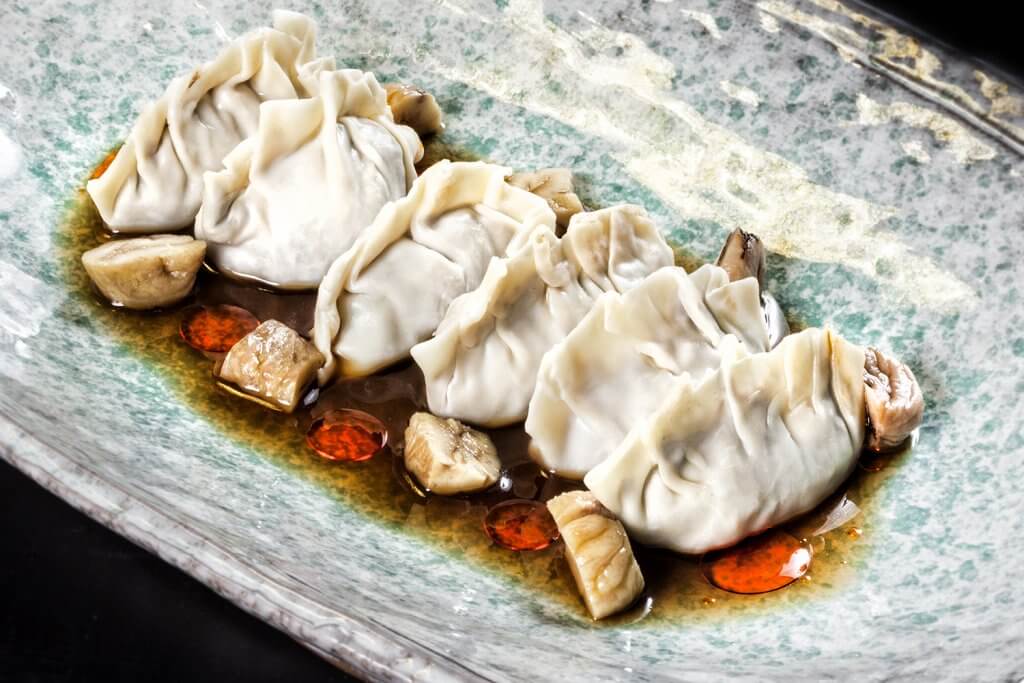 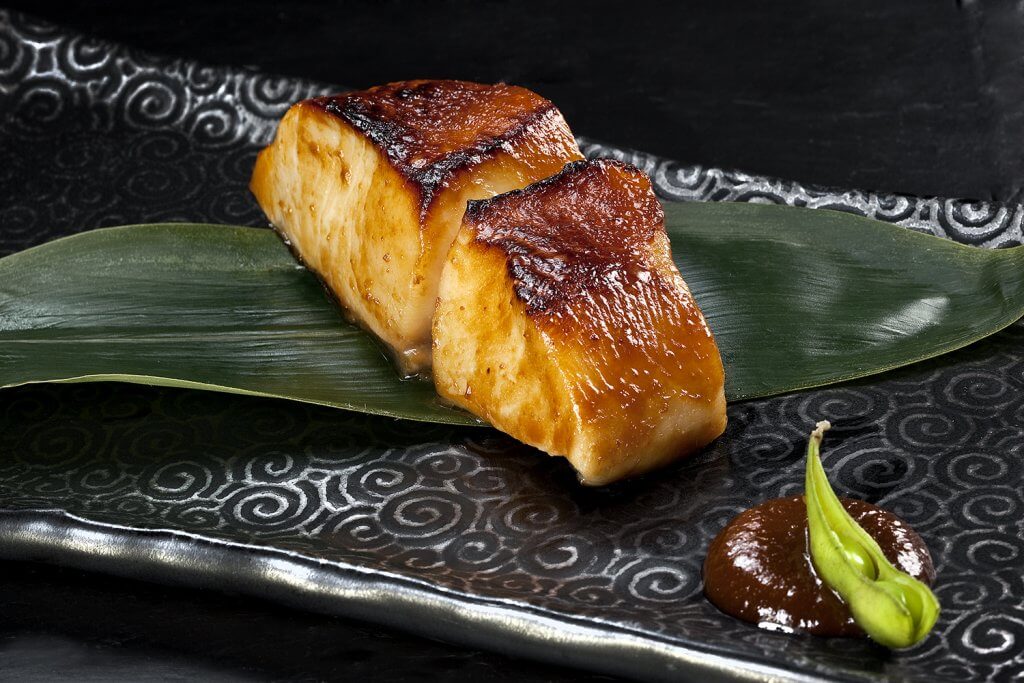 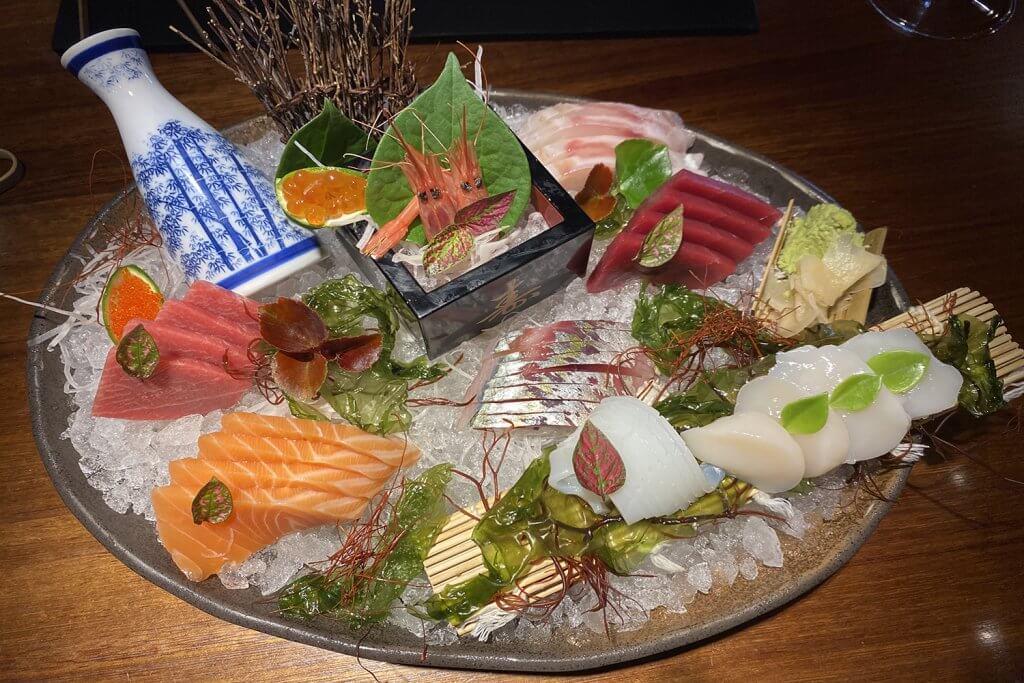 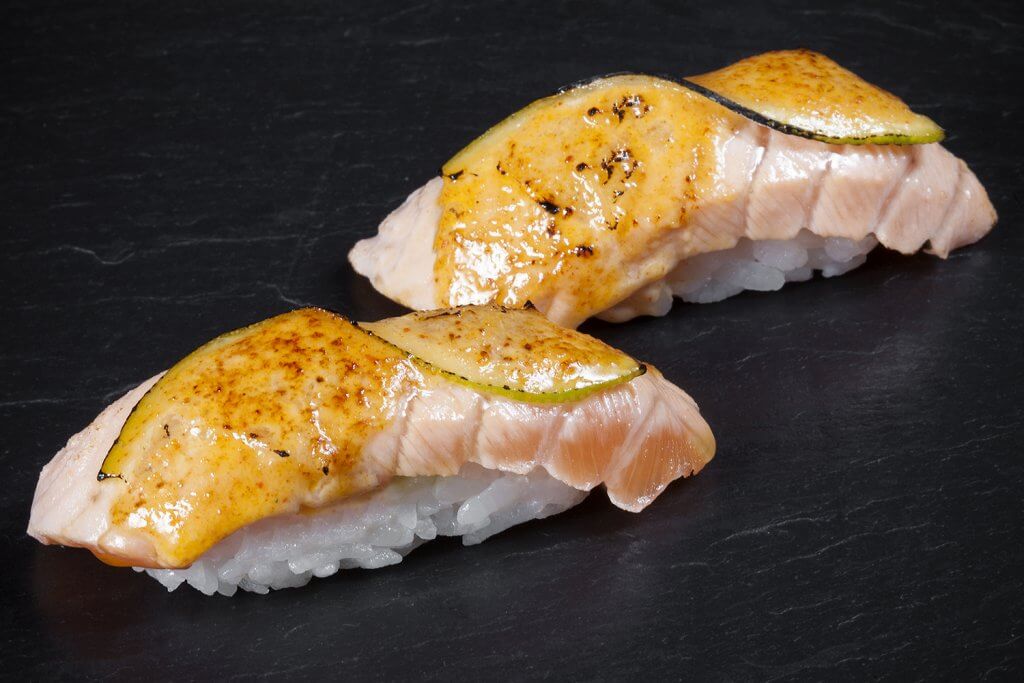 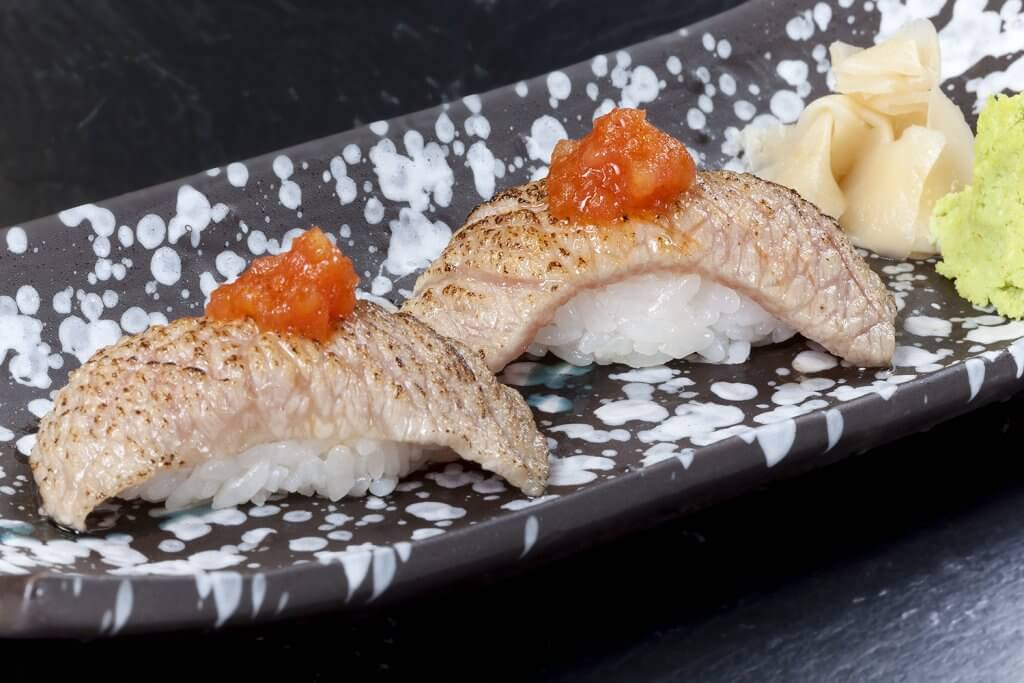 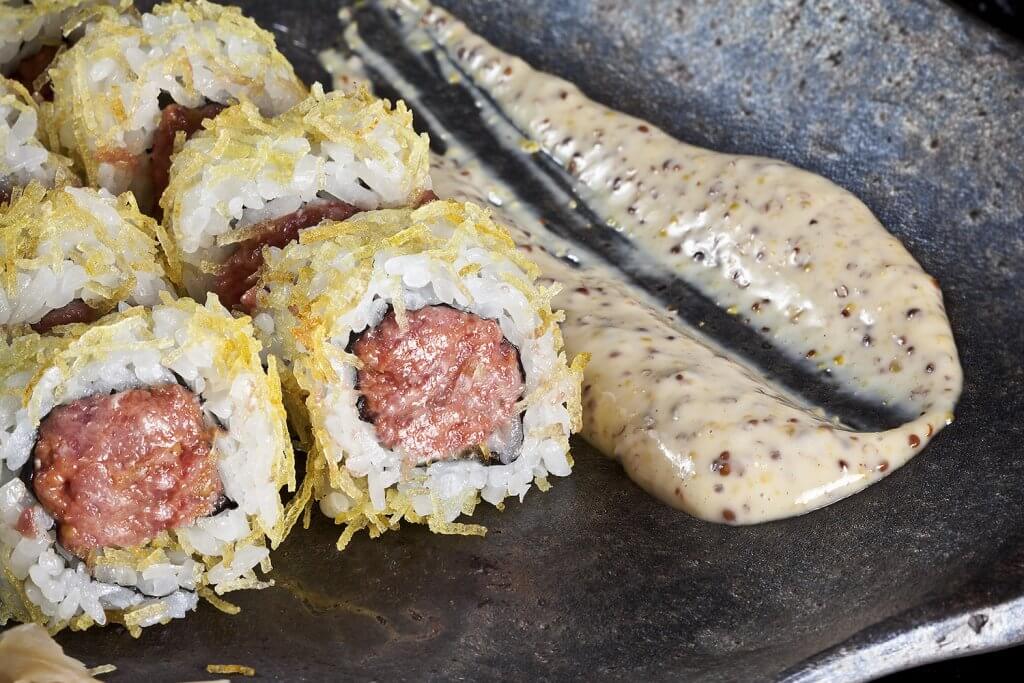 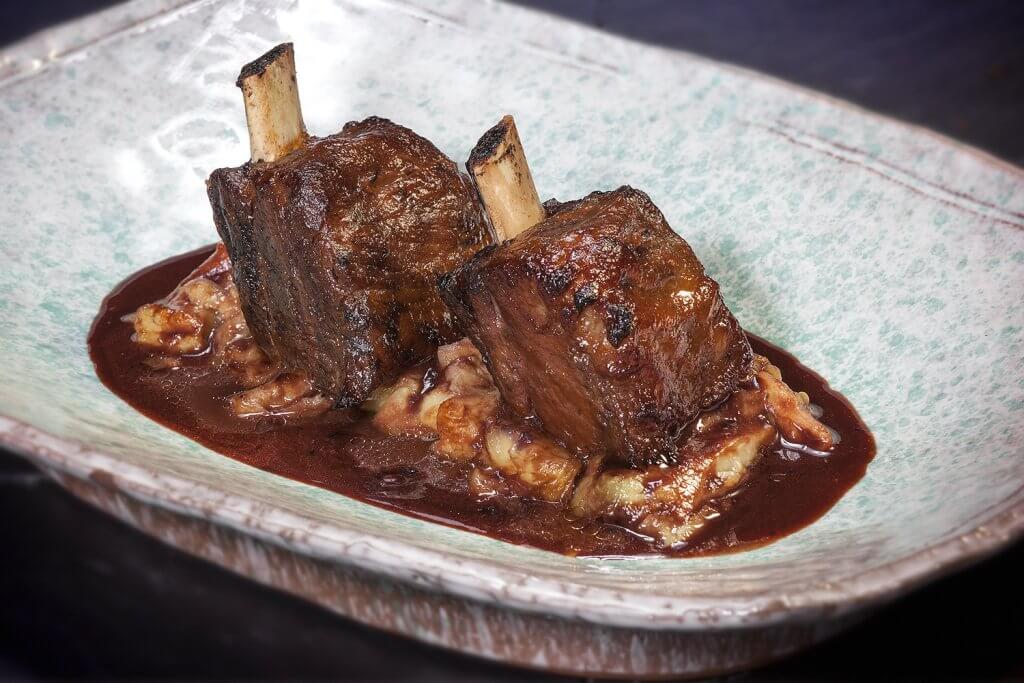 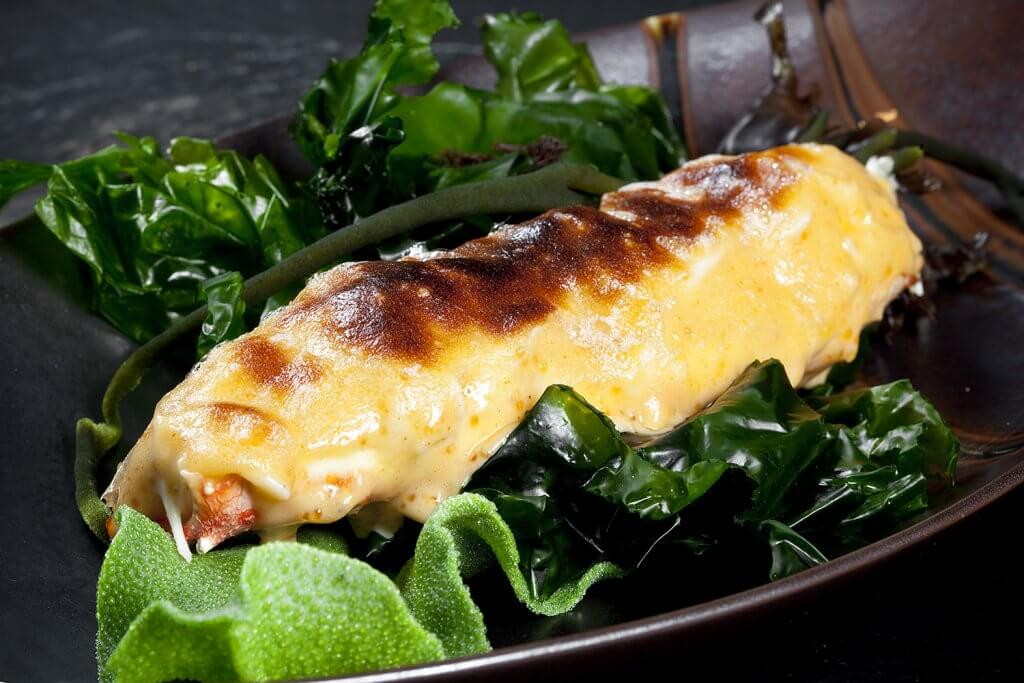 99 Sushi Bar first opened its doors in the heart of Madrid in 2005, later was followed by others throughout Spain and overseas as a high-end chain restaurant.

Encouraging growth sets up GRUPO EMPRESARIAL BAMBÚ for future success presenting the art of Japanese cuisine following key plating principles and concepts, minimalism and uniqueness, creating an artwork out of the meals, you’ll be able to distinguish and appreciate the subtle differences and extraordinary care at high-end.

Sushi, with its most common varieties, is the perfect example of Japan’s seasonality in cuisine, such as; Sashimi, Nigiri , Uramaki, Temaki, and sushi rolls…

Yet, Sushi is a microcosmic example when it comes to a wide variety of Japanese cuisine features a diverse selection of haute cuisine of fish and seafood served with small twists, such as specialty nigiri, sashimi, tiger-prawn tempura, hamachi carpaccio, the essential tuna tartare, and the Japanese dumplings gyozas. accomplished with traditional Japanese sweets the most authentic way !