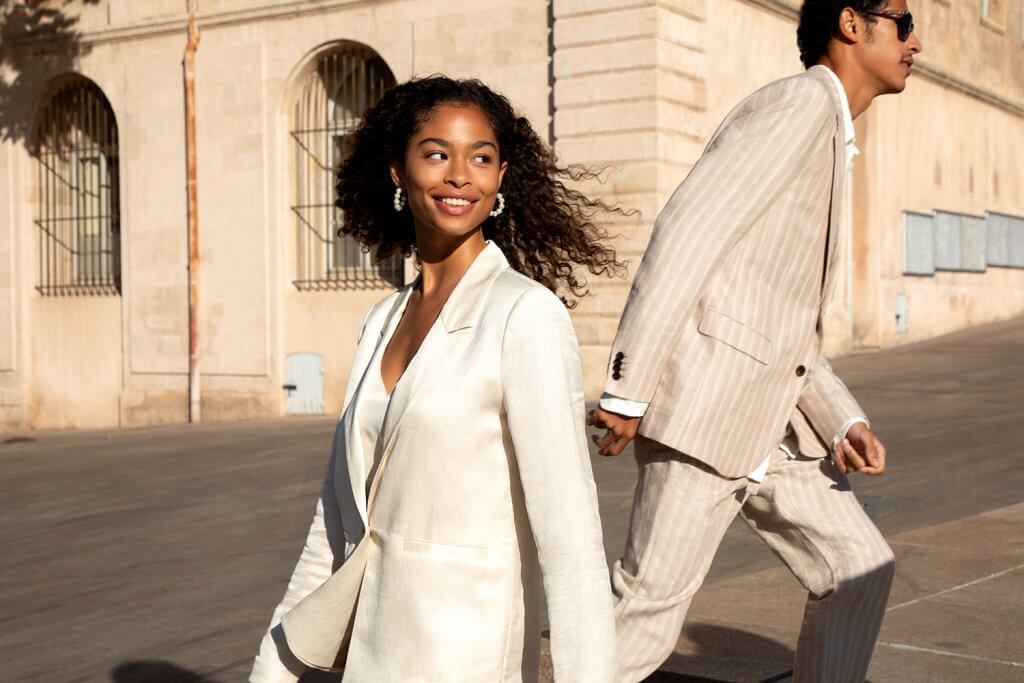 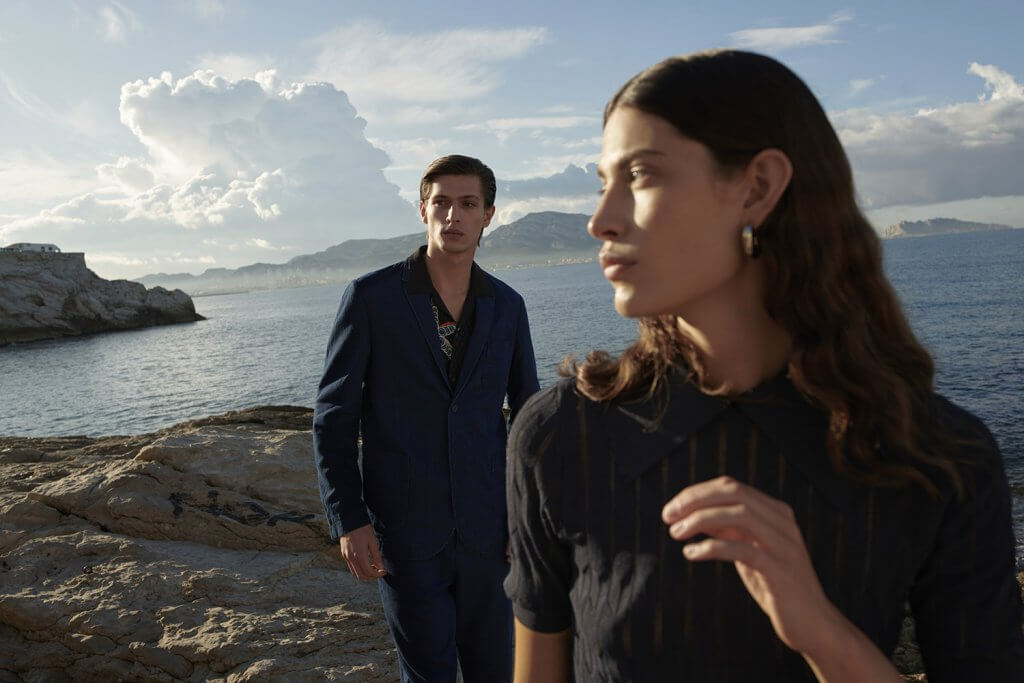 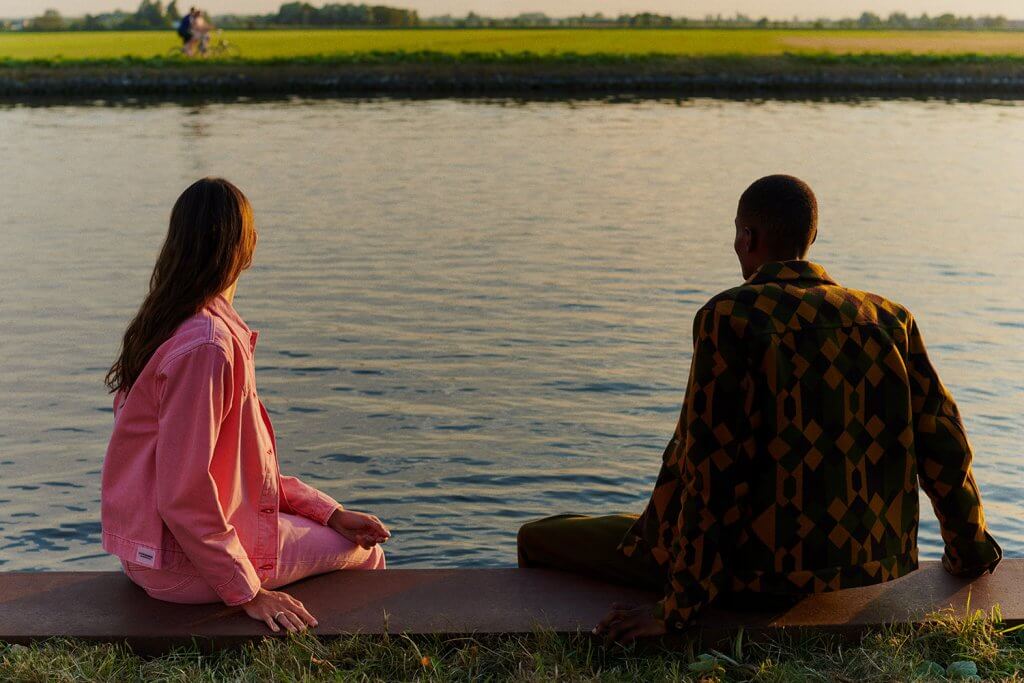 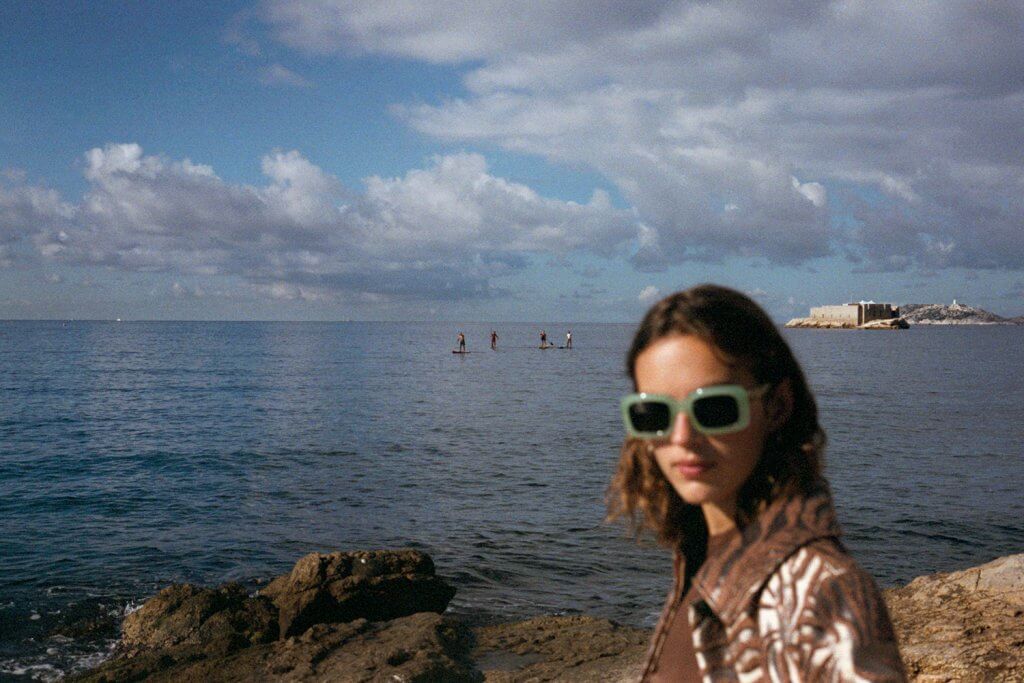 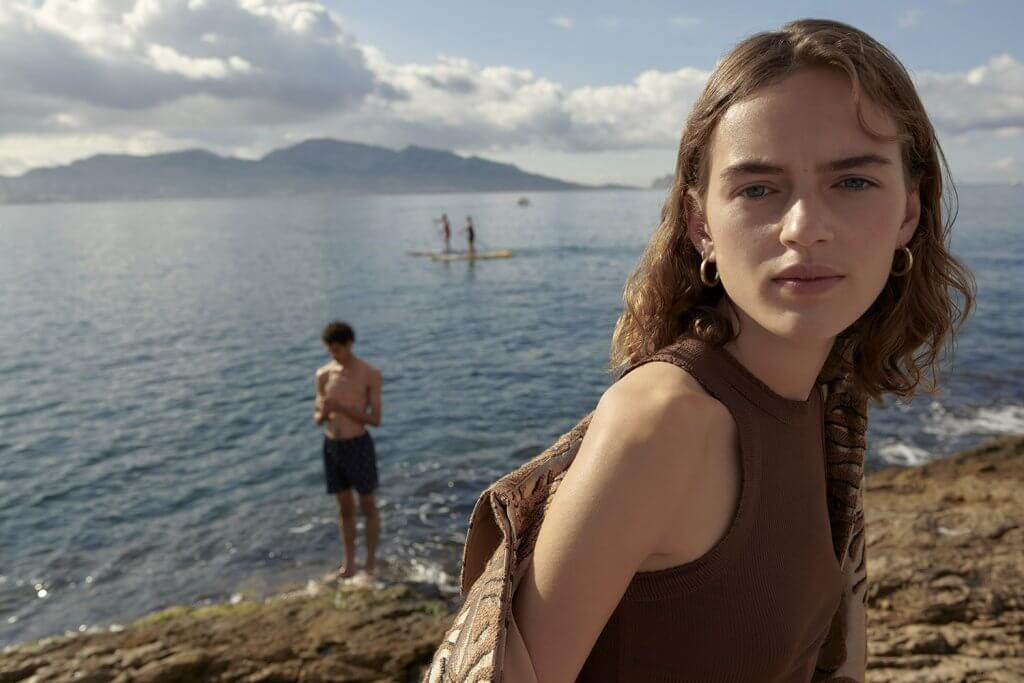 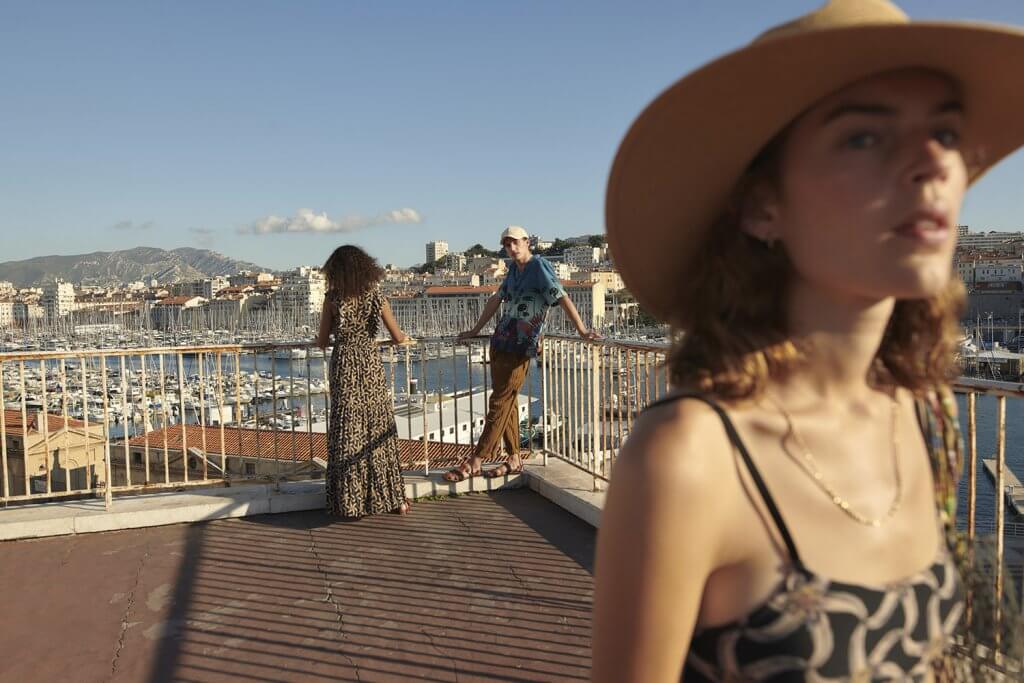 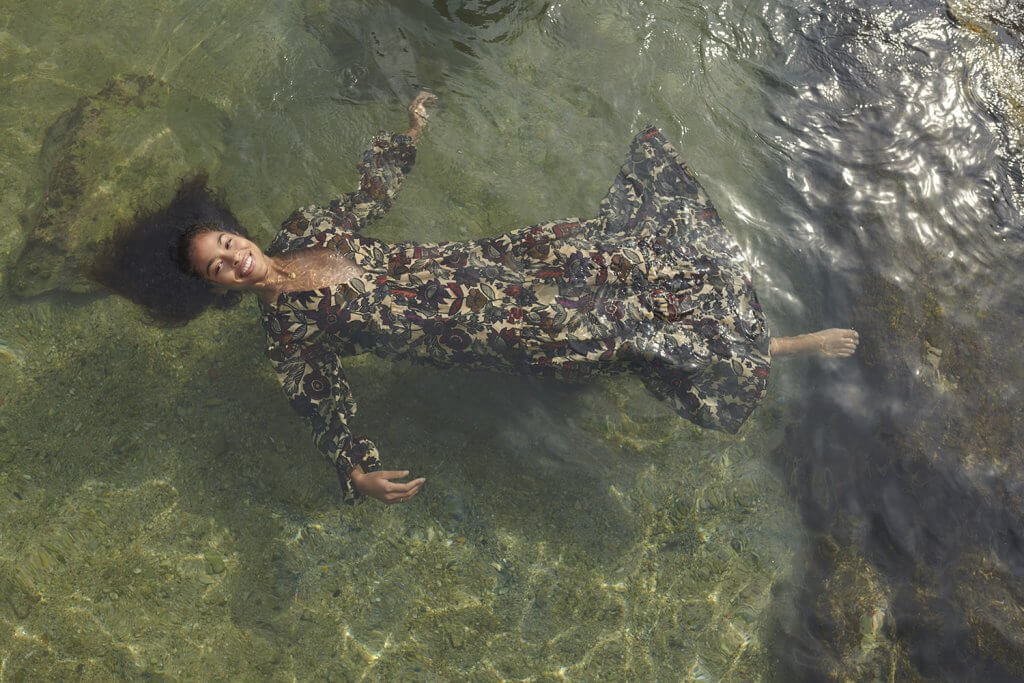 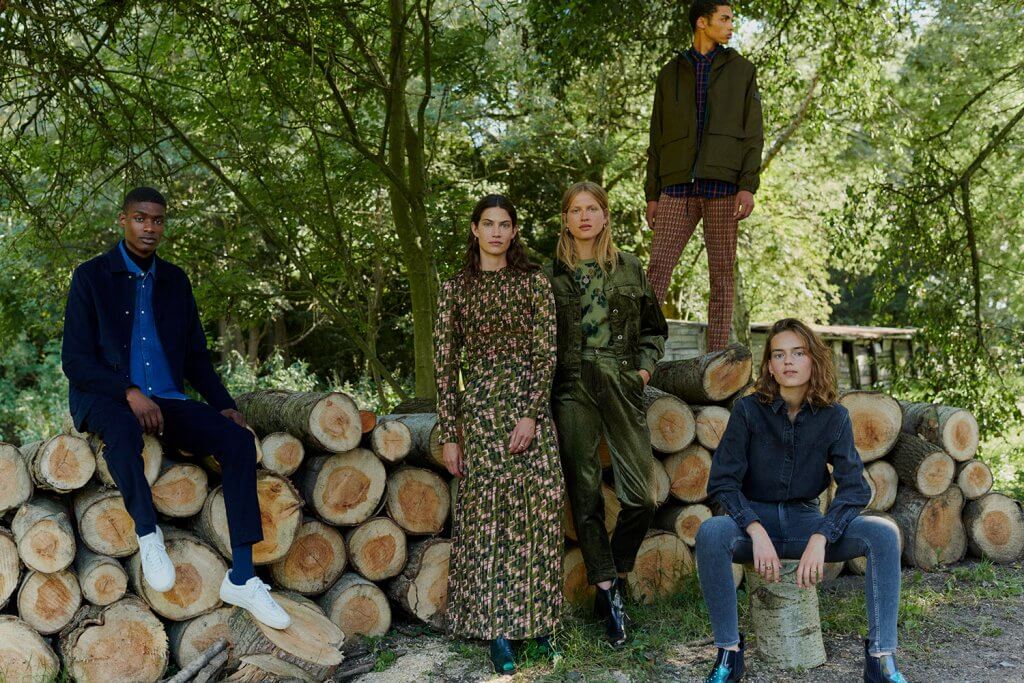 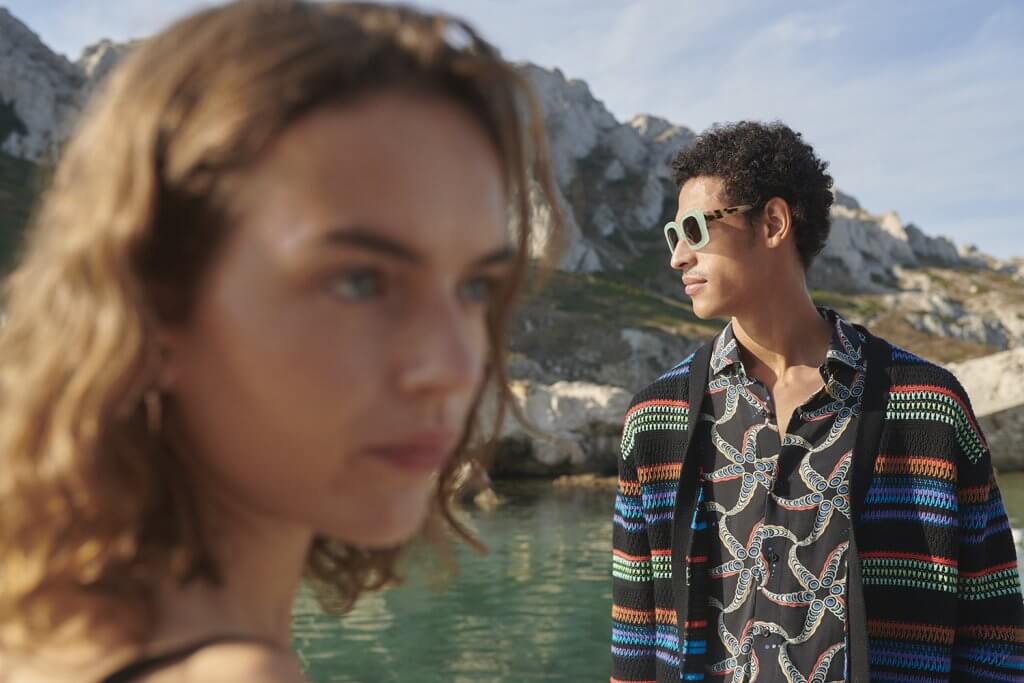 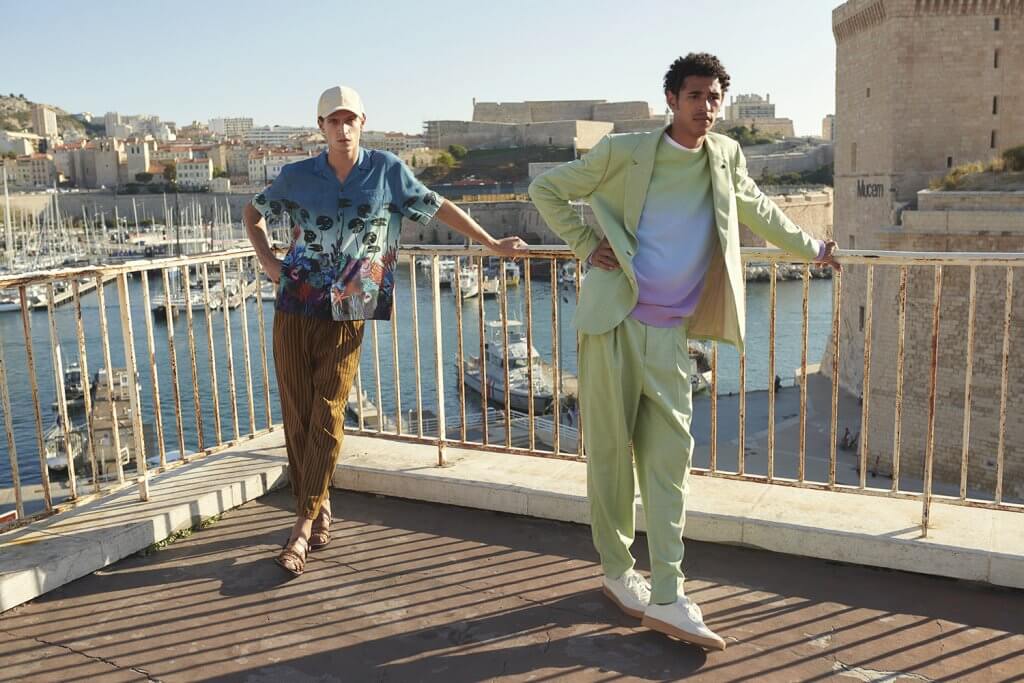 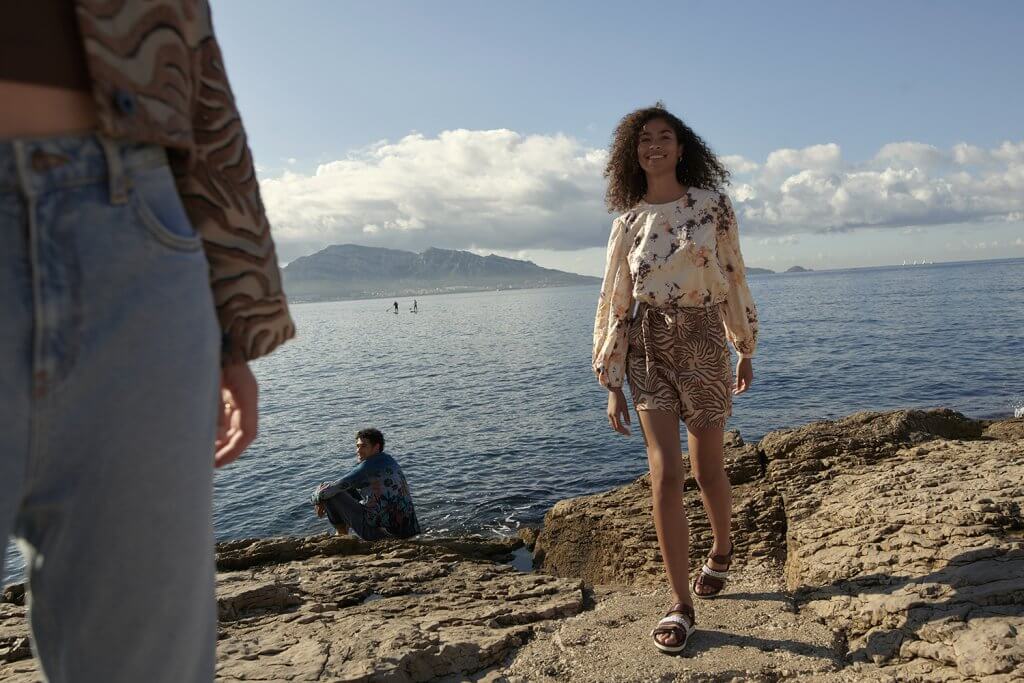 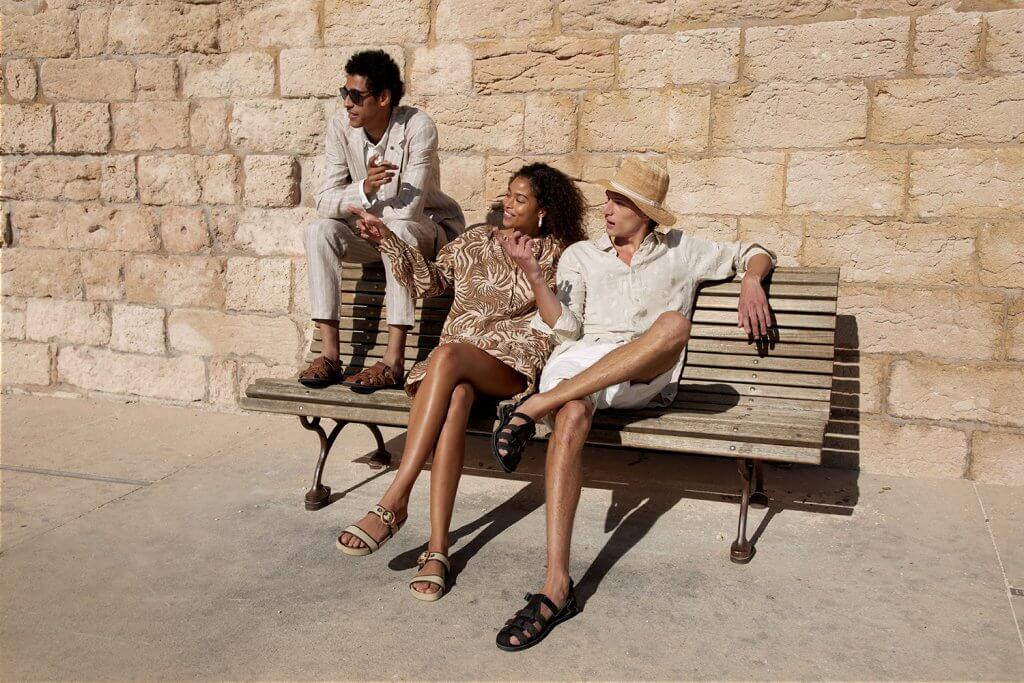 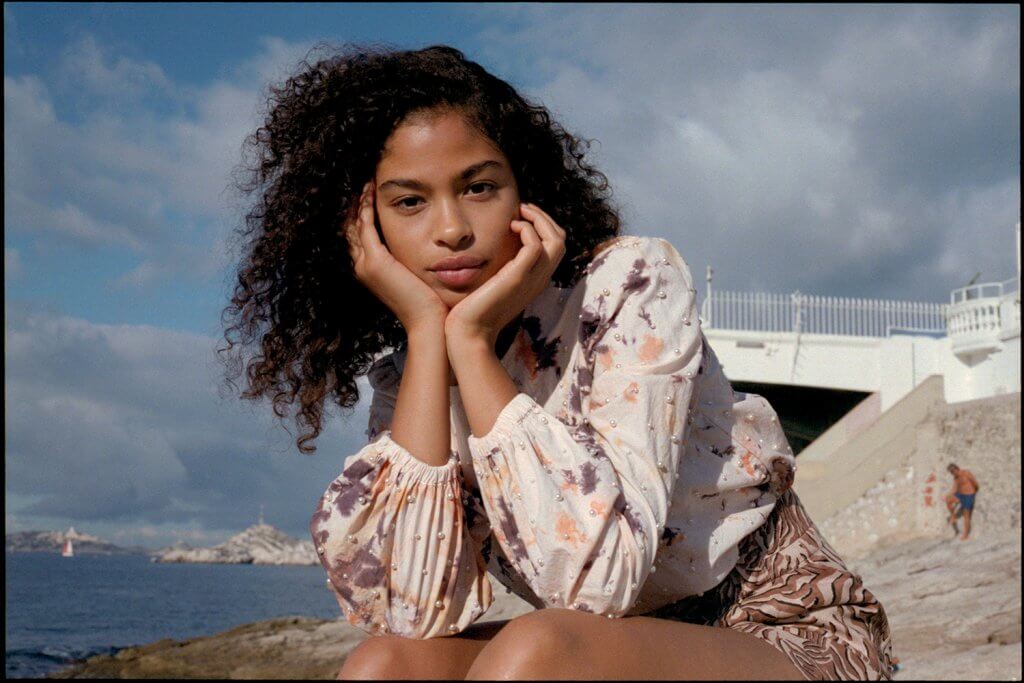 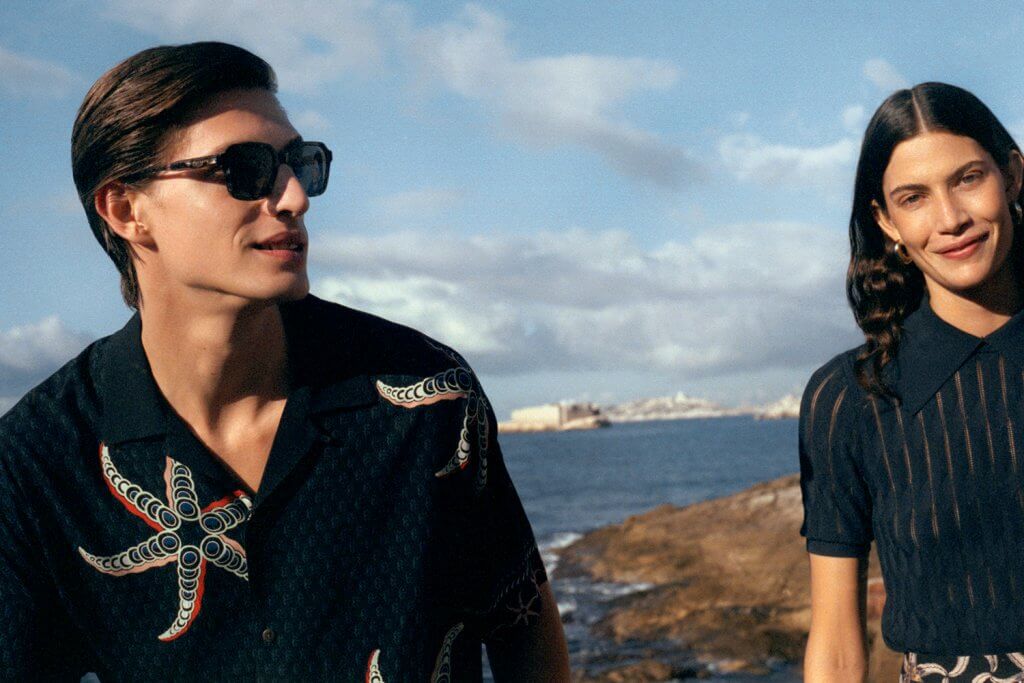 Scotch & Soda wants their clients to love their clothes and to enjoy wearing them. They are high-quality, contemporary, genuine products rich in detail and reasonably priced.

This Dutch brand began in the ’80’s, but it was in 2001 that it reappeared with a new team who shares their love in creating unique clothing. Through the spectacular beginning of the new men’s collection in 2008, Scotch & Soda added Scotch Shrunk for children with great success. Just a little while later, in the spring and summer of 2010, they launched their women’s collection Maison Scotch, and a bit later their line for girls: R’Belle.

In the stores, professional stylists help their clients in their shopping experience, all in an atmosphere noted for its music, aroma, design and unique lighting, something one doesn’t forget after visiting the store.

In Spain, they opened their Madrid store in 2010, the Scotch & Soda Bilbao store in 2011, and the Barcelona store in 2012. In the store in the Artea commercial center, you will find the men’s line and the women’s line, Maison Scotch.

You can see the collection for Spring-summer here

Suscribe to Very Bilbao´s Newsletter to be updated about the latest news of the city.