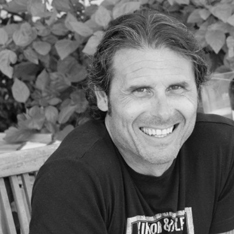 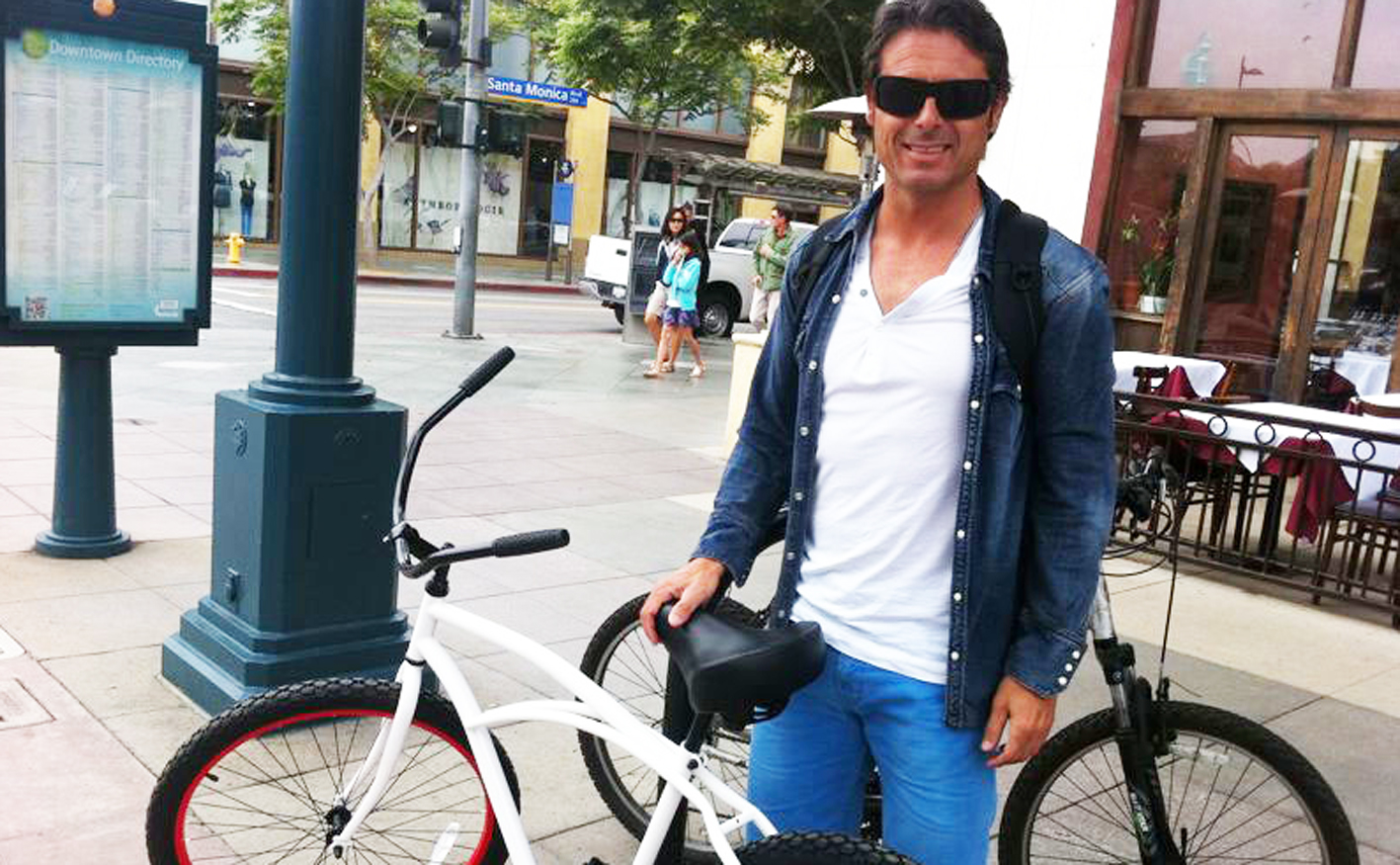 Rafa Alkorta is a beloved Bilbaino ex-soccer player. He is considered a legendary player, achieving the principal milestones of his athletic career with the Athletic Club of Bilbao and with Real Madrid.

Even though he felt obligated to retire after continual injuries, he still plays an active role in the world of soccer as a commentator for sports programs and as coach. He lives in Sopelana and is married to the model, Judith Atienza, and their two sons, Iker and Ane.

Rafa, what would you tell someone who doesn’t know Bilbao to convince them to come visit us?

That we have a modern city full of cultural and gastronomic attractions, with friendly people who love to show off their city and talk about her, with both mountains and ocean, and excellent public transportation: metro, tram, etc.

It depends on where I am, but I usually miss the sea, and of course the lush green mountains that surround us, that we can almost touch with our hands.

I would first go on a mountain bike ride in the Pagasarri and Ganekogorta, later I would have a couple of beers in Pozas (Muskitza and Mugiques are my favorites), lunch near the ocean, and later I would go to the Old Town to do some shopping, and finally dinner on the Plaza Nueva.

And the perfect night?

A couple of drinks at Garcia Rivero, dinner at Indusi or Yandiola, and then I would go to Sopelana to have a drink near the beach there.

Is there some little, unknown corner of Bilbao that you would recommend?

I love the area of Pergola at the Dona Casilda Park, it’s so peaceful and I have so many good memories there because I would play there a lot when I was a boy.