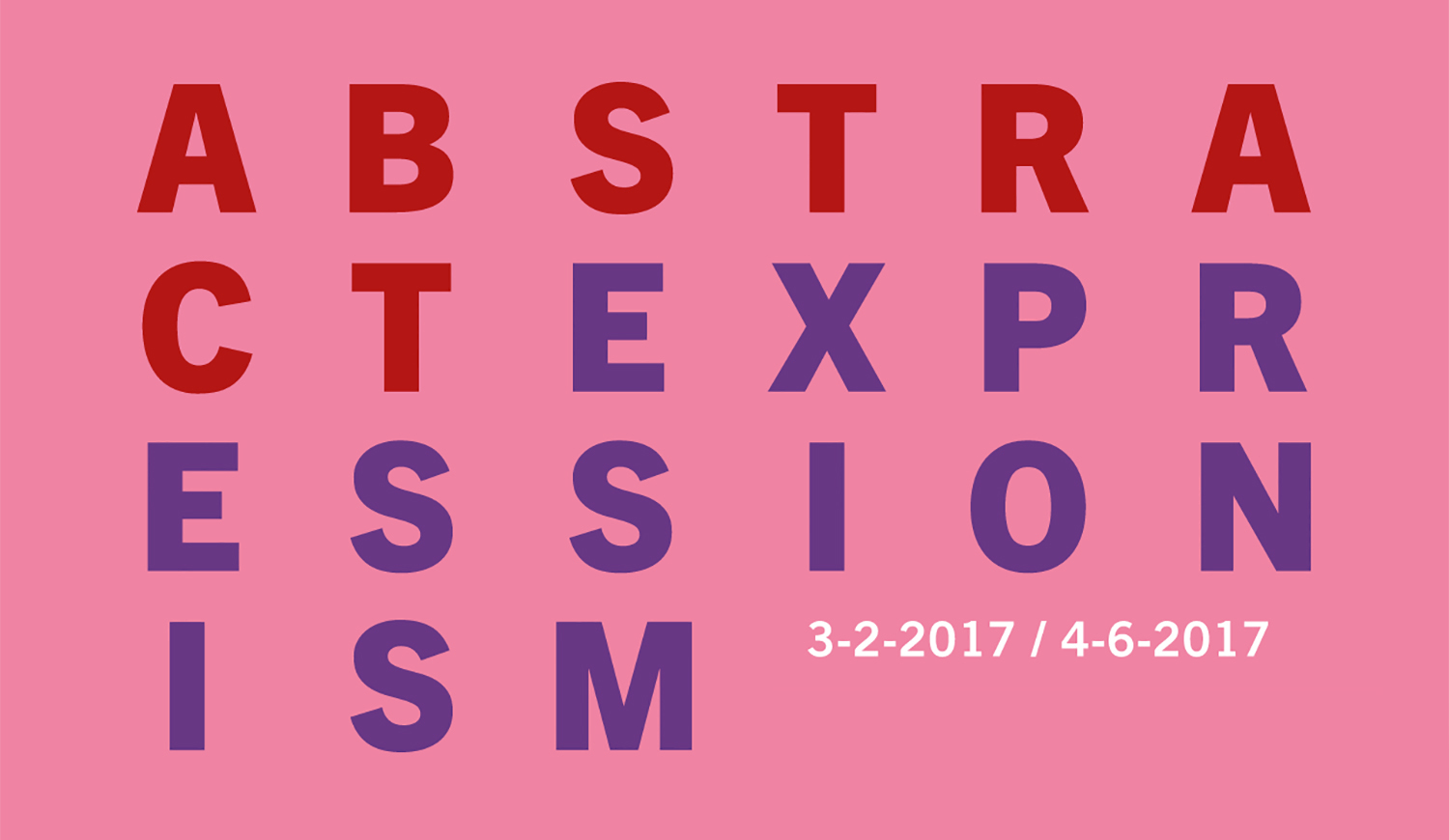 In the “age of anxiety” surrounding the Second World War and the years of free jazz and Beat poetry, artists like Pollock, Rothko, and de Kooning broke from accepted conventions to unleash a new confidence in painting. Abstract Expressionism was born from the common experience of artists living in 1940s New York, although they were friends and colleagues, each of them had their own unique style. Unlike what came before with Cubism and Surrealism, Abstract Expressionism did not appear to follow a set formula. This diversity is a celebration of the individual artists’ freedom to express themselves.

Abstract Expressionism meant a watershed moment in the evolution of 20th-century art, yet, remarkably, there has been no major survey in Europe of the movement since 1959. With over 130 paintings, sculptures, and photographs from public and private collections across the world, this ambitious exhibition encompasses masterpieces by the most acclaimed American artists associated with the movement–among them, Willem de Kooning, Arshile Gorky, Phillip Guston, Franz Kline, Joan Mitchell, Robert Motherwell, Barnett Newman, Jackson Pollock, Mark Rothko, Aaron Siskind, David Smith, and Clyfford Still, as well as lesser-known but no less vital artists.

The selection aims to re-evaluate Abstract Expressionism, recognizing that though the subject is often perceived to be unified, in reality it was a highly complex, fluid, and many-sided phenomenon. Likewise, it revises the notion of Abstract Expressionism as based solely in New York City by addressing such figures on the West Coast as Sam Francis, Mark Tobey and Minor White.

Exhibition organized by the Royal Academy of Arts, London with the collaboration of the Guggenheim Museum Bilbao 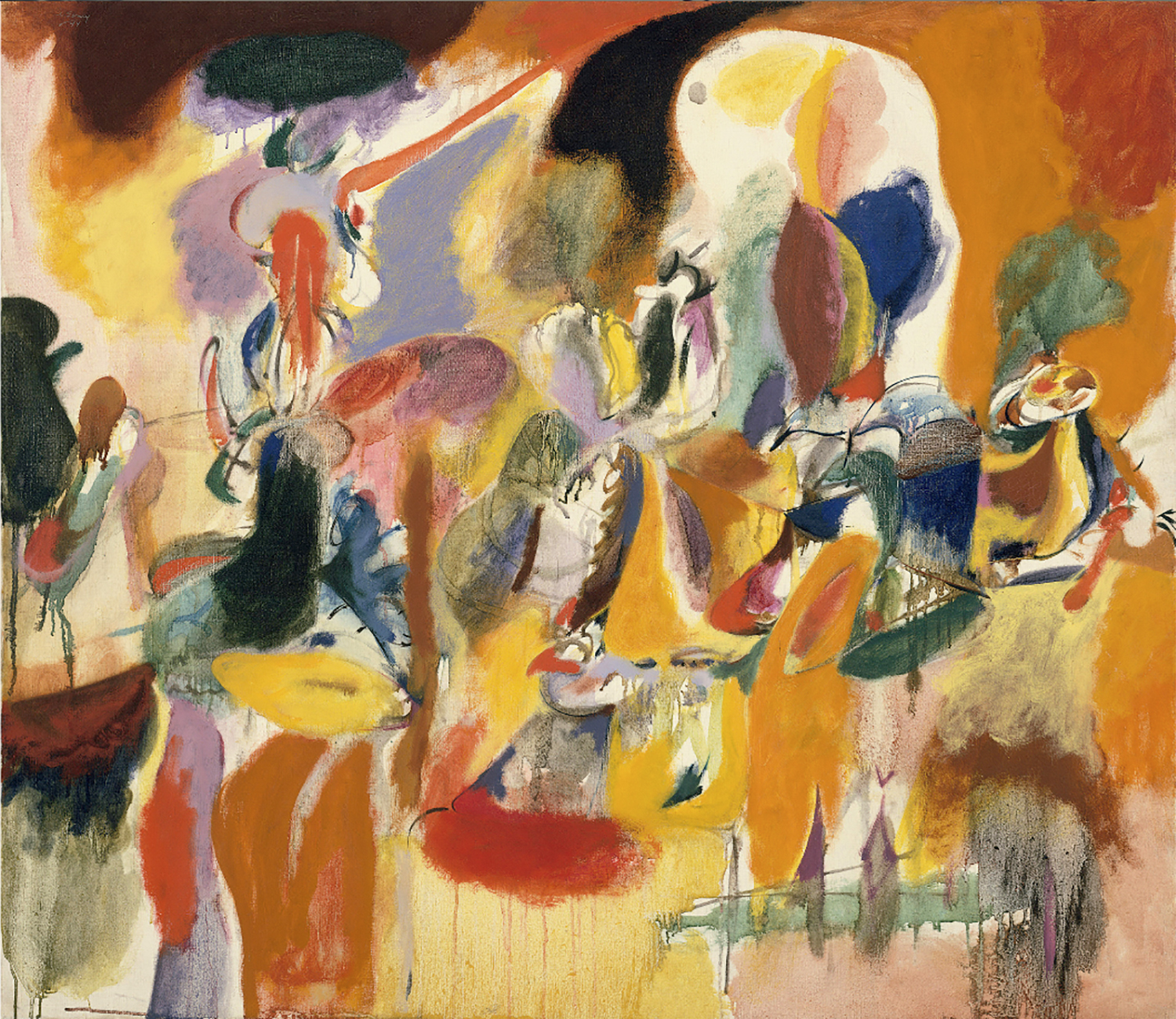