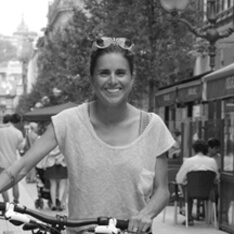 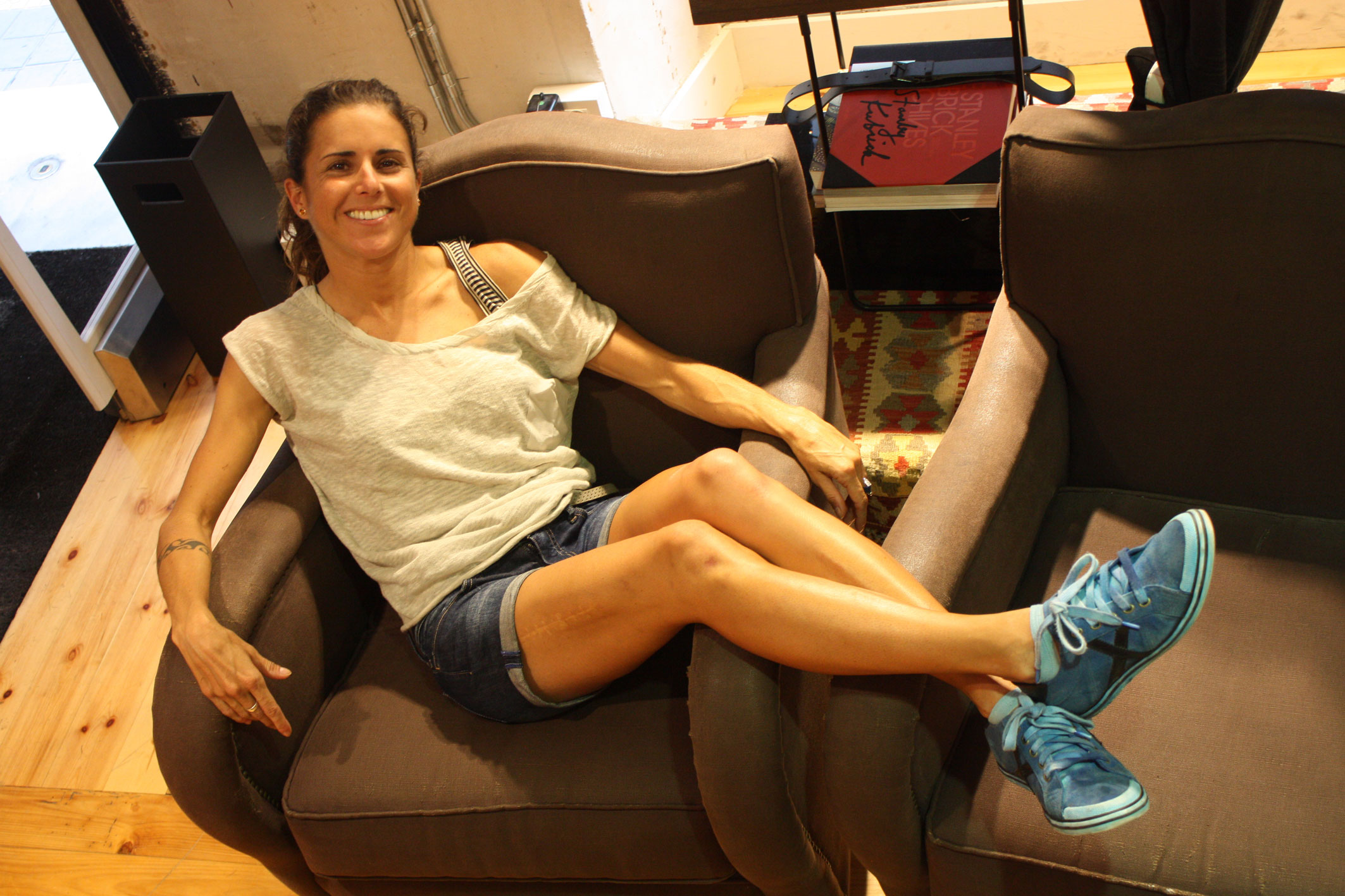 This famous Bilbaina began her journey in sports in 1979 on the Club Deportivo Bilbao’s swimming team and in 1986 she enjoyed her first victories in swimming and athletics.

In addition to all that, Virginia placed 3rdin the Hawaii Ironman in 2009, the very first Spanish woman to make the podium in this race.

Virginia, what would you say to someone who hasn’t been to Bilbao before to motivate them to come visit?

I would say that Bilbao has everything: it has the perfect combination of the old and the modern, the traditional like the Casco Viejo and the more avant-garde like the Guggenheim or the Iberdrola Tower, we also have the mountains or the ocean 15 minutes away, our food, our people, our culture…and if you’re lucky, the weather!

What do you miss the most when you are away from Bilbao?

The food without a doubt, and above all our lifestyle, of getting together at the table to enjoy a really good meal. I also miss our flexible schedules and how we have everything right here, even though it’s a cosmopolitan city, in between training and training in Bilbao I can find time to go for a walk, look at the shops or stop for a bite to eat, and in other places I can’t.

What would a perfect day in Bilbao look like for you?

If I am not training, my typical day is to eat breakfast at Man22 right next door to my house, on my corner I like to have coffee and read the paper without rushing, and sometimes I look at the fashion magazines! From my house in Miribilla I walk downtown or ride my bike and I go to the UP Fitness Club or the Deportivo sportscenter to swim and relax in the spa…along the way I sometimes stop at Fnac to see what’s new in music and books (I never pirate!) or I go clothes shopping at Falstaff and Amelie.

A good idea for the middle of the day is to have a tofu sandwich at Panko or pintxos at Bitoque, and for the afternoon, after a little rest, go to the movies at La Alhóndiga or to an exhibit at the Guggenheim or the Fine Arts Museum.

Im not really a night owl, but I loved Rufus Wainwright’s concert at the Euskalduna and I am very excited to see Wilco there on October 14th! And I can’t say no to a beer or supper at Yandiola, Bascook or Nerua!