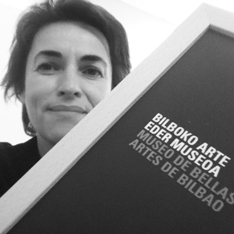 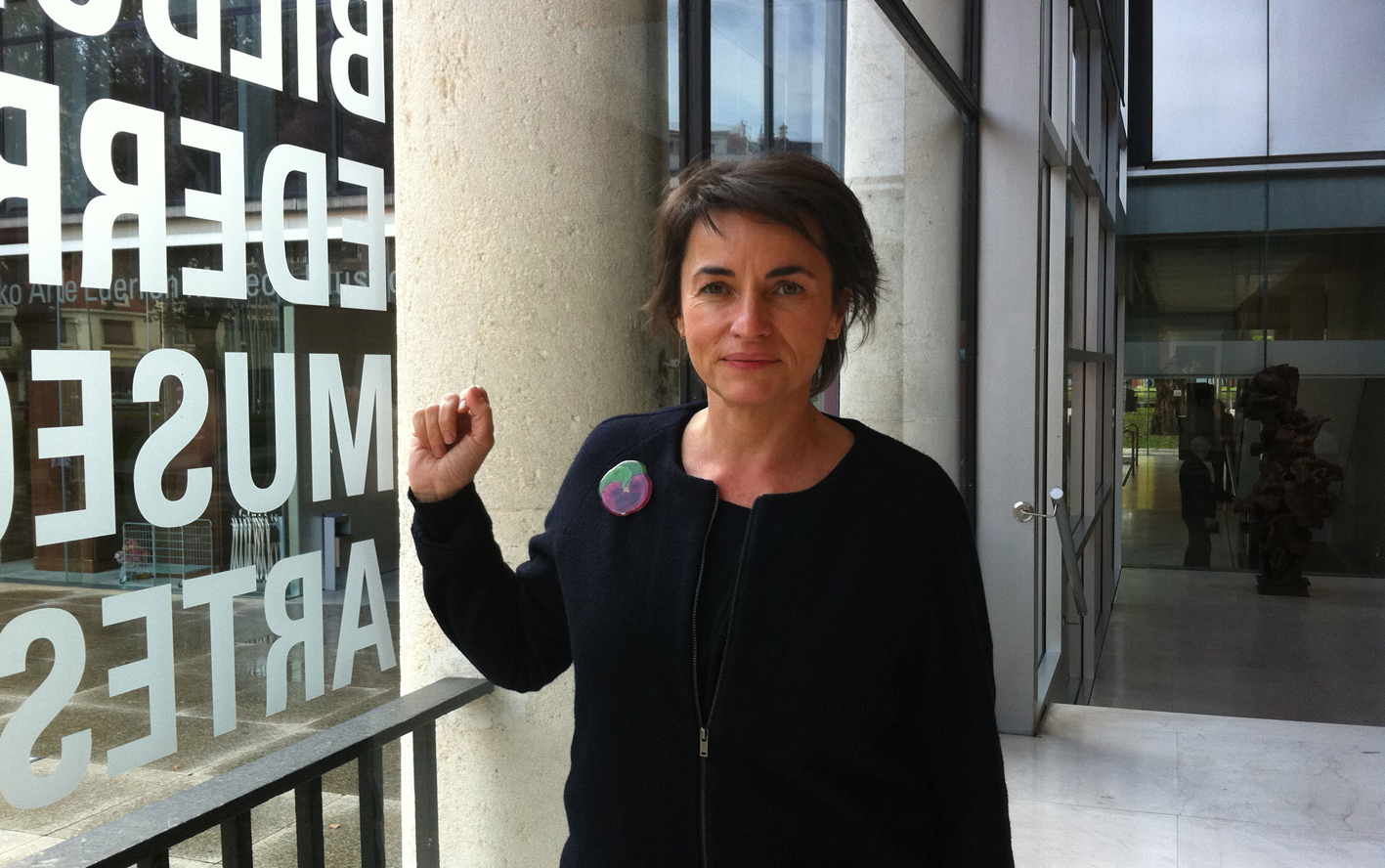 Marta Garcia Maruri started with the team at Bilbao’s Museum of Bellas Artes in 1998, initially in charge of press and later in 2001 as the Sub-director of Communication. She holds a degree in art history from the Compultense University of Madrid and a diploma in Museum studies from Florence, thanks to a scholarship from the Department of Culture and Tourism from the Basque Government. Between 1993 and 1994 she was connected to the Bilbao Guggenheim Project, first as a scholar at the Guggenheim Museum of New York and later as the Programs Resource Coordinator.

Marta, you have such a beautiful personal and professional trajectory dedicated to art. Yes because, amongst other things, I did several courses, took advantage of scholarships and worked as a tourism guide, as a saleslady in the For sales!, technical secretary for Christie’s auction house, professor, consultant, museum guide…And at the end of the 90’s I started at Bilbao’s Museum of Bellas Artes. Since then, I have developed my work—remembering those beginning years guided by my enthusiasm for art—but I never thought that it would be so stimulating and varied.

What would you say to someone who doesn’t know Bilbao to convince them to come visit?

Hmmmm…borrowing a phrase from Unamuno, I would say that “the whole world is a larger Bilbao, that we love the global and we don’t renounce for anything the local.”

Exactly this interwoven sensation of the closeness with the cosmopolitan. And, of course, the food and all of its rituals: buying it, preparing it, sharing with friends and family…

If it’s an autumn day, one of those days where Bilbao is gray and illuminated, I would start with a bit of sauna at the Albia SPA Gardens, to say hello to Yoli and, if I’m lucky, I would get some ripe tomatoes from her garden. Afterwards, if I’m feeling whimsical, I would go by Minimil so that Ana could recommend something original but simple to wear. If I am feeling put out, maybe I’d also go by De los Pies a la Cabeza. New shoes always life one’s spirit and, carrying on, I’d go by Manu Martin’s La Vinoteca on Lersundi Street where he’d surely recommend some original and delicious wine. Without leaving the neighborhood, I would go by Panko for a snack and I’d buy a delicious black olive focaccia. After such an intense morning, how about a relaxing, low-cost afternoon? Two options: I would go along the estuary to enjoy being near the sea or swim some laps at the swimming pool at La Alhondiga, a true civic center, where you can exercise, go to the movies, see an exposition, sit in the sun, read the paper, or borrow a book. A luxury.

And a perfect night?

Where would you have dinner and a drink? Truly? At home, quietly with friends. Although…the dinners at Asian Chic or at Las Cepas, and a drink at the Old Cigar Shop (La Antigua Cigarrería) with my girlfriends from H2O Gym would not be wasting our time.

Is there some unknown corner of Bilbao that you would recommend?

Well, I can’t not recommend Bilbao’s Museum of Bellas Artes, the space and permanent collection, where certainly each of us can find our personal treasure.