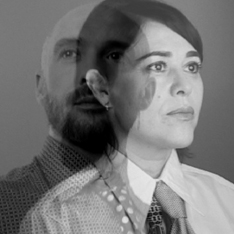 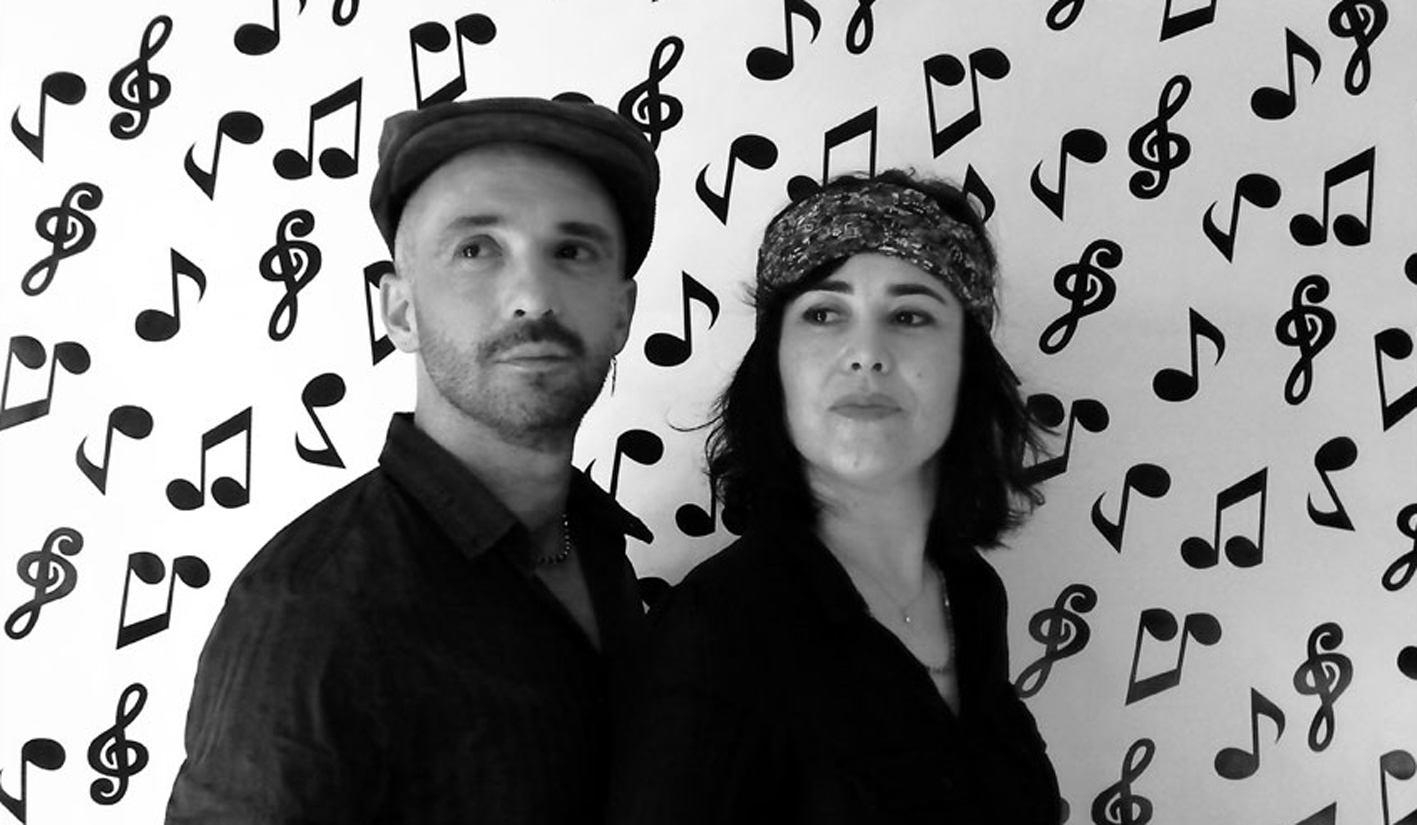 Chico y Chica (Boy and Girl) are José Luis and Alicia, the most ingenious couple in the musical panorama, a unique duo whose overflowing creativity allows them to do whatever they want.

Chico y Chica’s new disc, titled “The Studious Ones,” premiered in August at the Charada shop in Bilbao’s Old Town and it’s now widely available. (Also available by mail from their label, Austrohúngaro.)

The disk was so highly anticipated by their fans that in just a few hours it had made its way to the top 10 most downloaded disks on iTunes. The first song, “Tu que sabes” (“what do you know”) was an advance release with a video filmed in the same place as the cover photo, Bilbao’s Doña Casilda Park, or as it’s known in Bilbao, “the Ducks’ Park.”

Chico y Chica explain their new video this way: “to introduce our video we made a clip about the theme of a “mix up in winter.” The plot takes place around an architectonic structure that serves as a metaphor for the great shell of pride in which the angry protagonists make their way. Greek theatre and videos from OMD and Propaganda helped advance our interpretation (sacerdotal and melodramatic). The long shots allowed us to show a walk along the great catwalk on the pergola in Bilbao created by the architect Pedro de Ispizua. A century-old space”