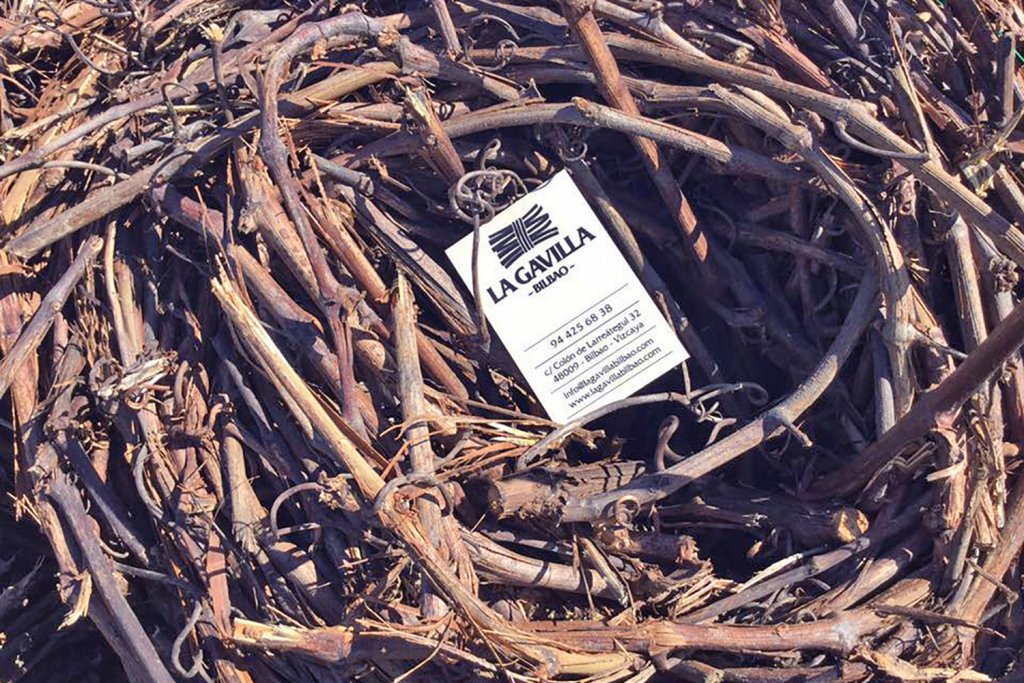 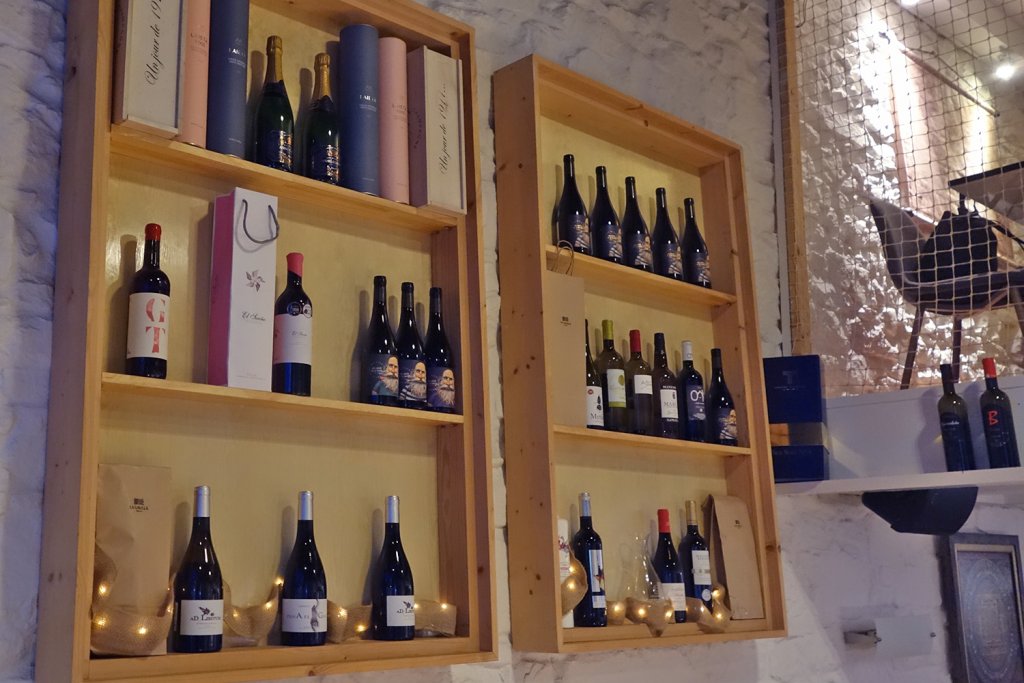 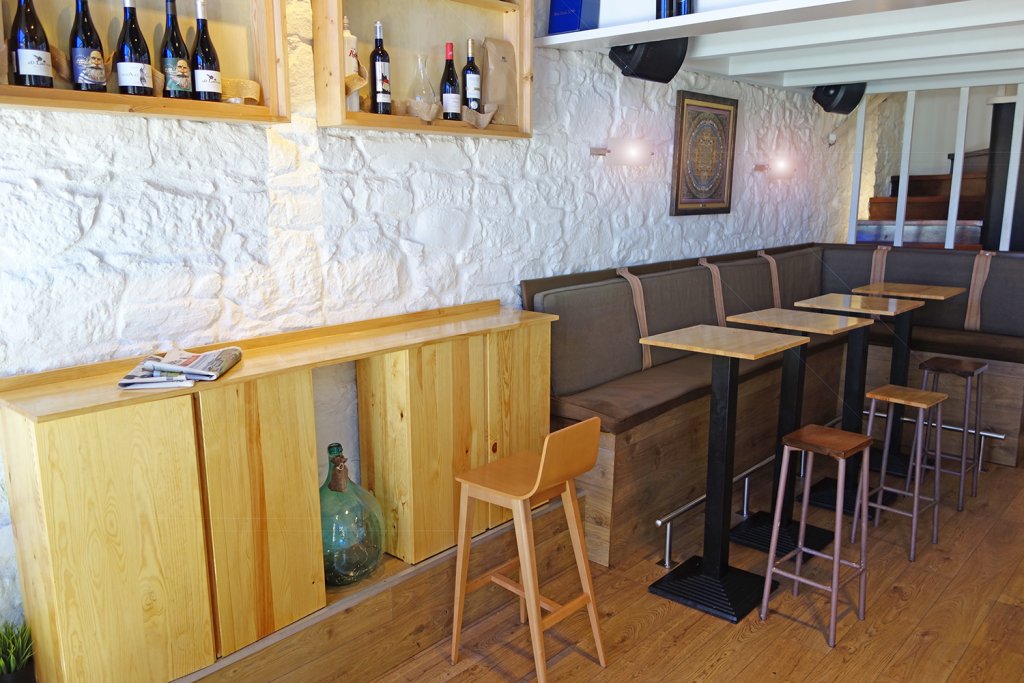 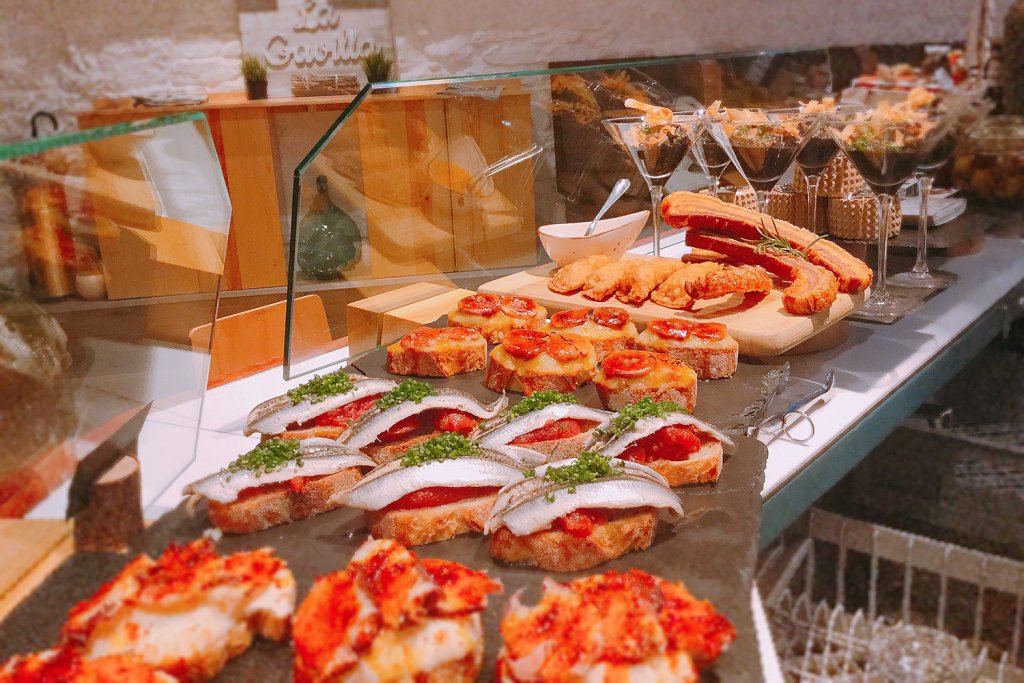 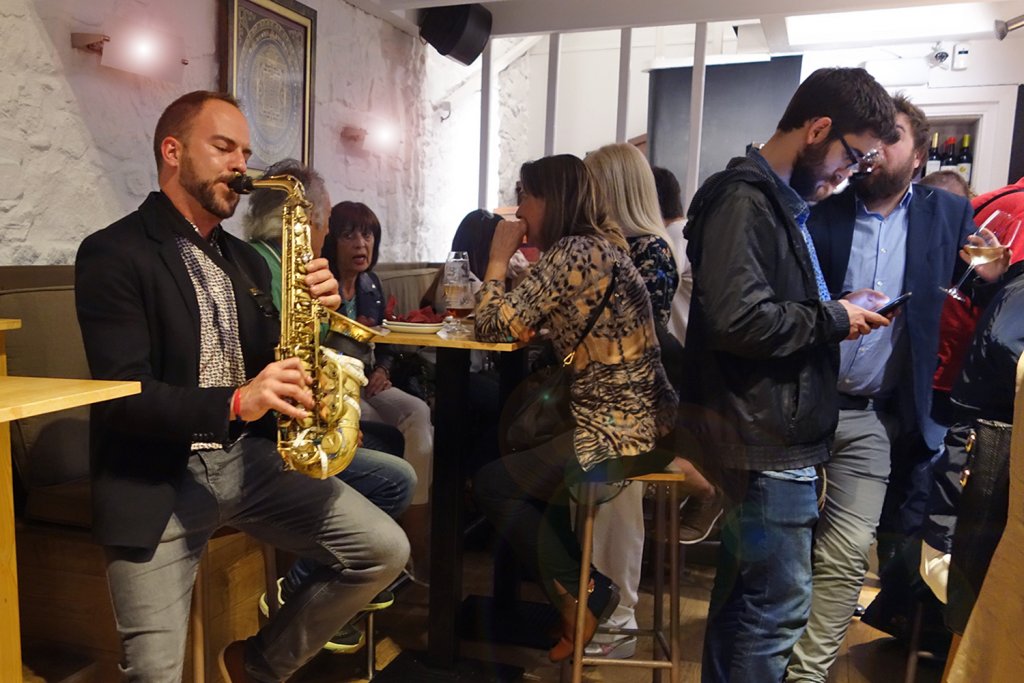 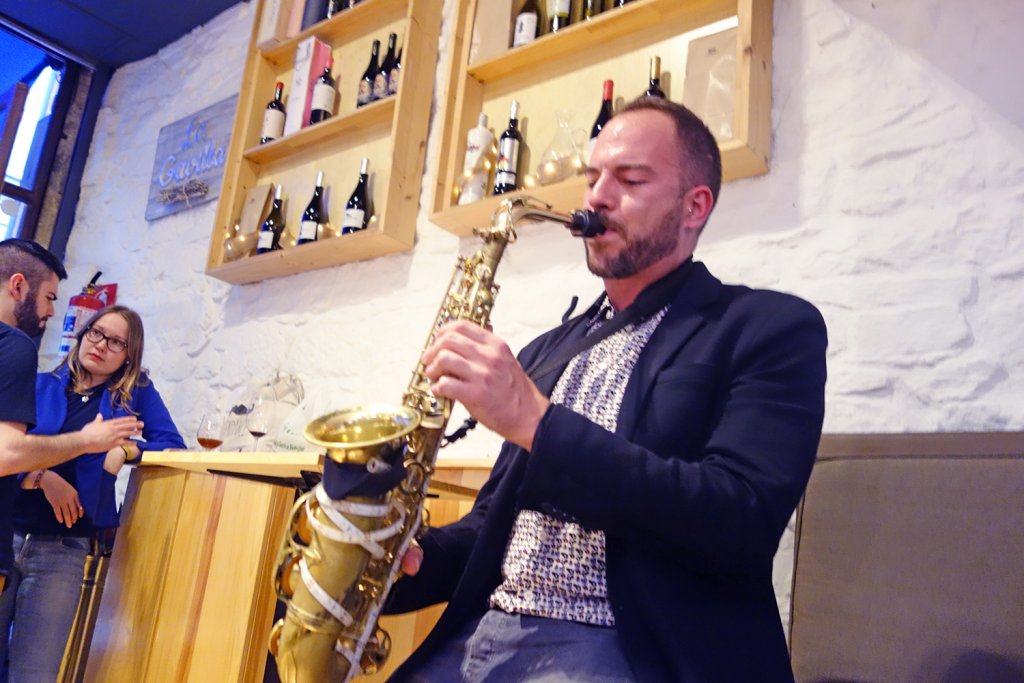 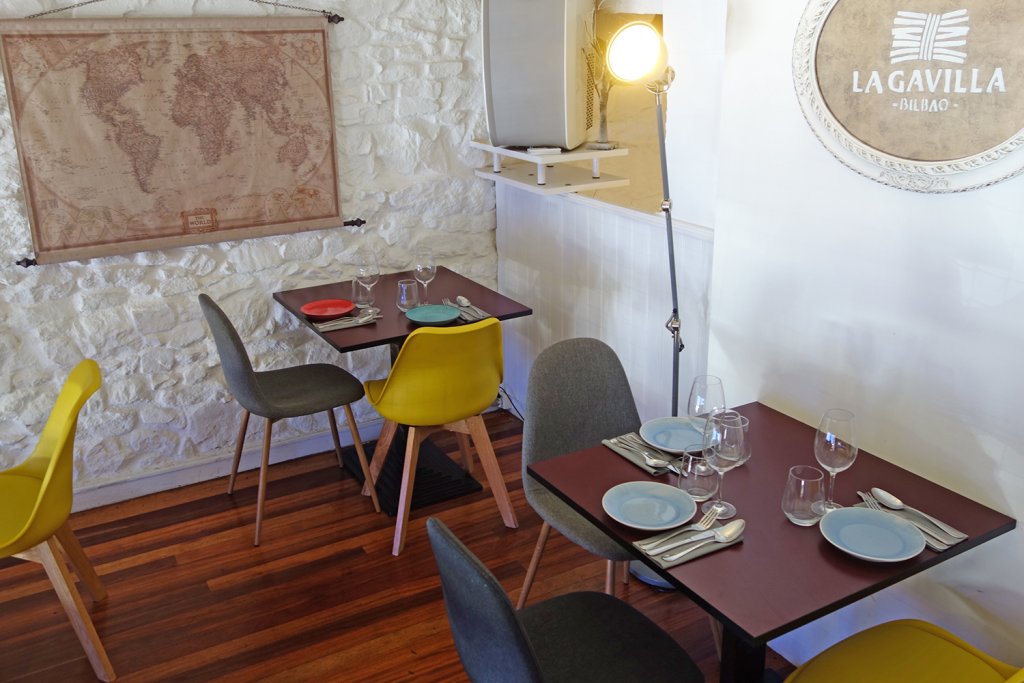 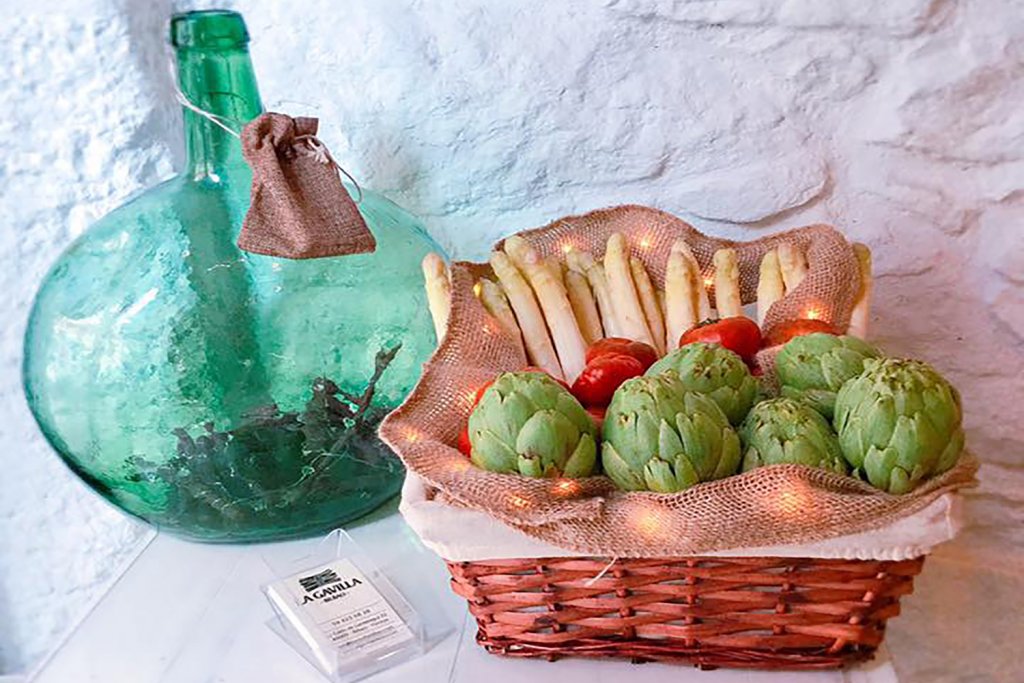 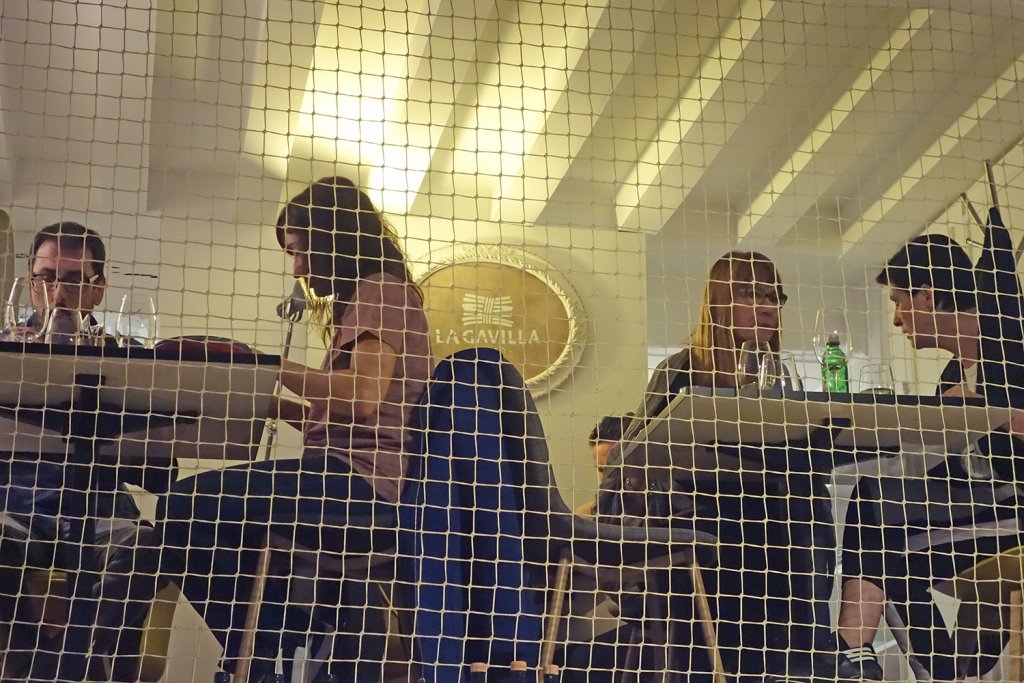 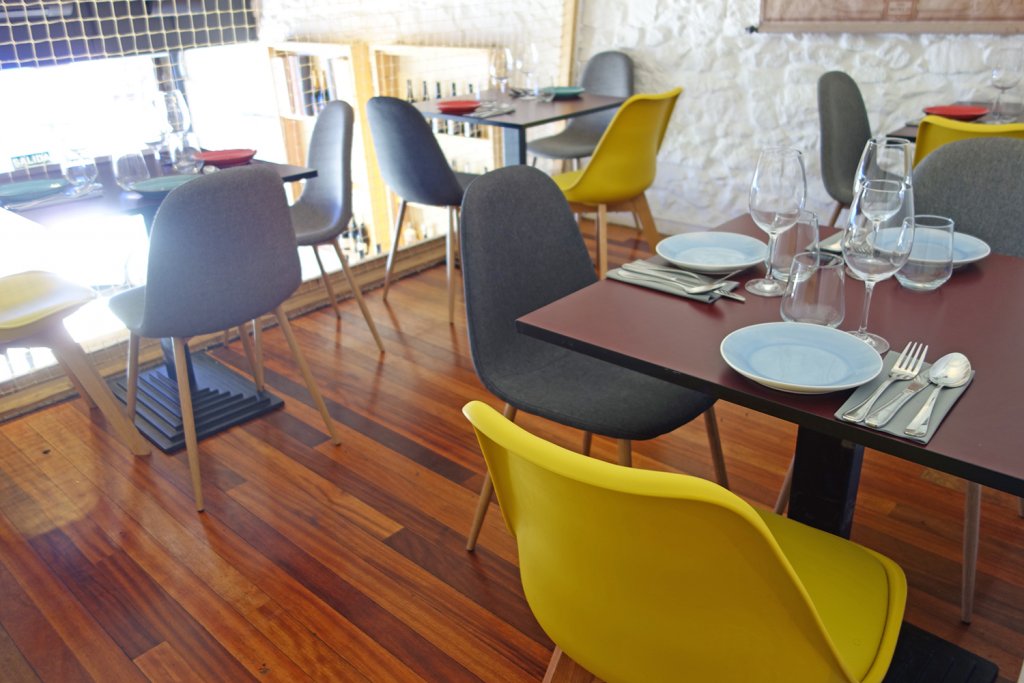 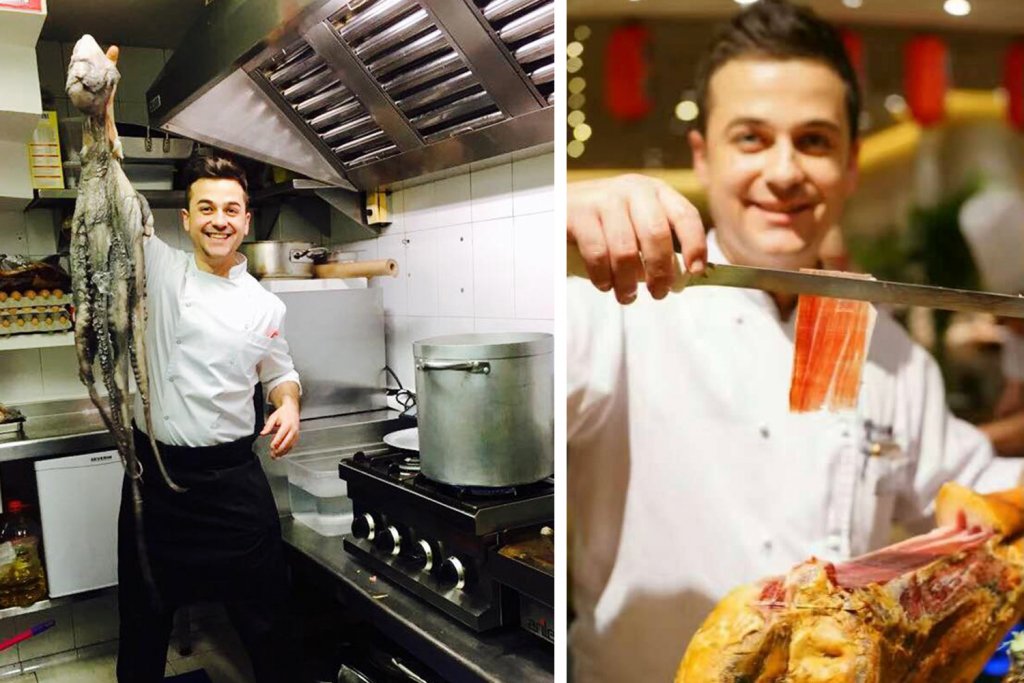 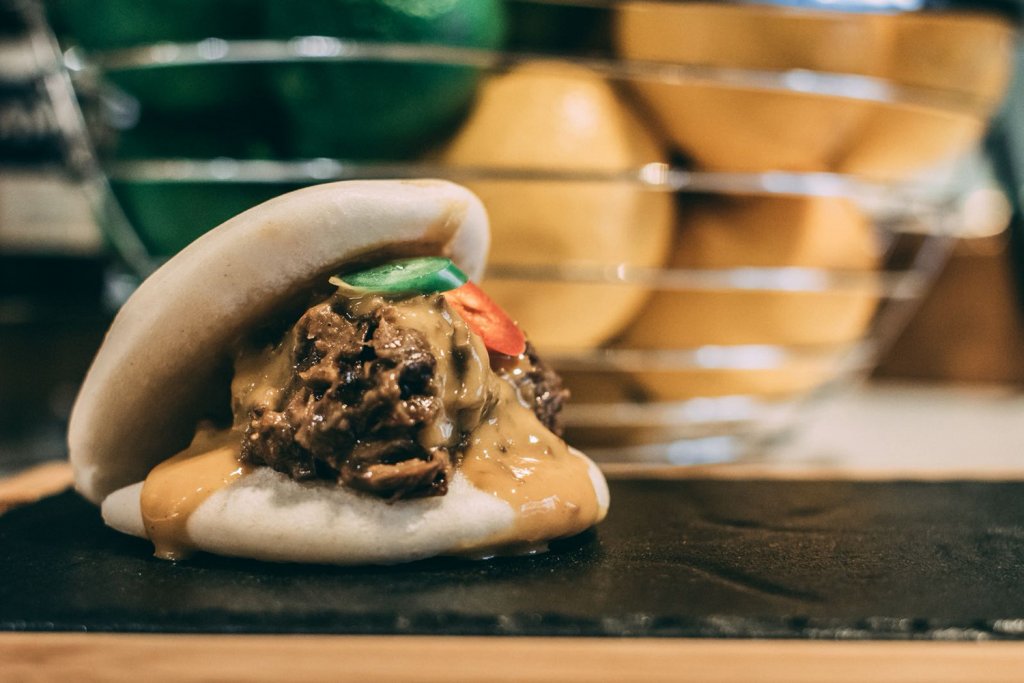 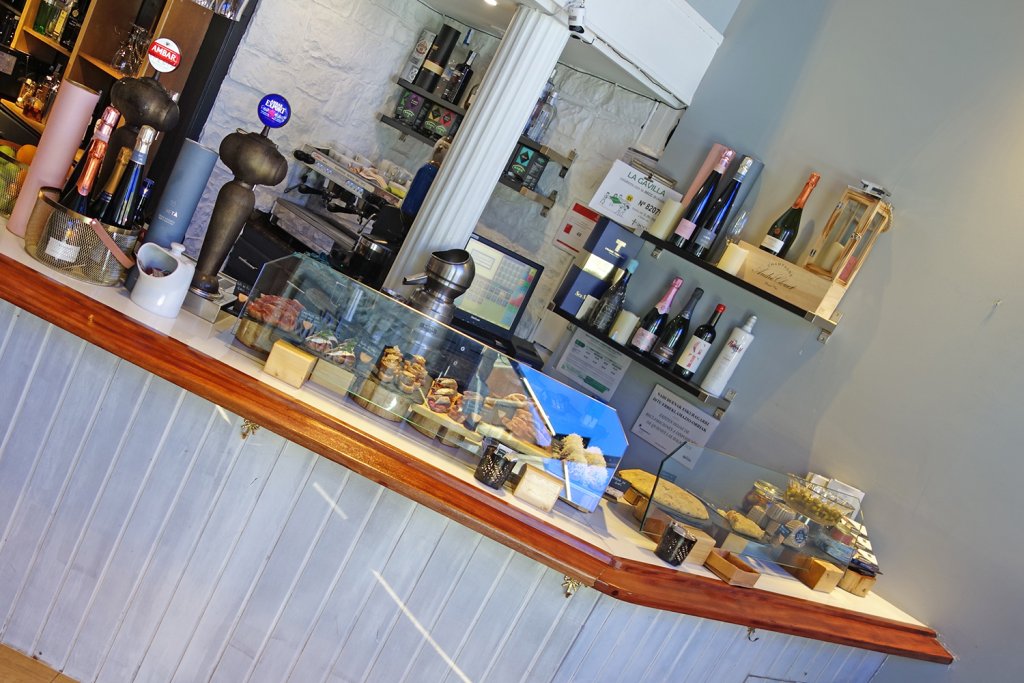 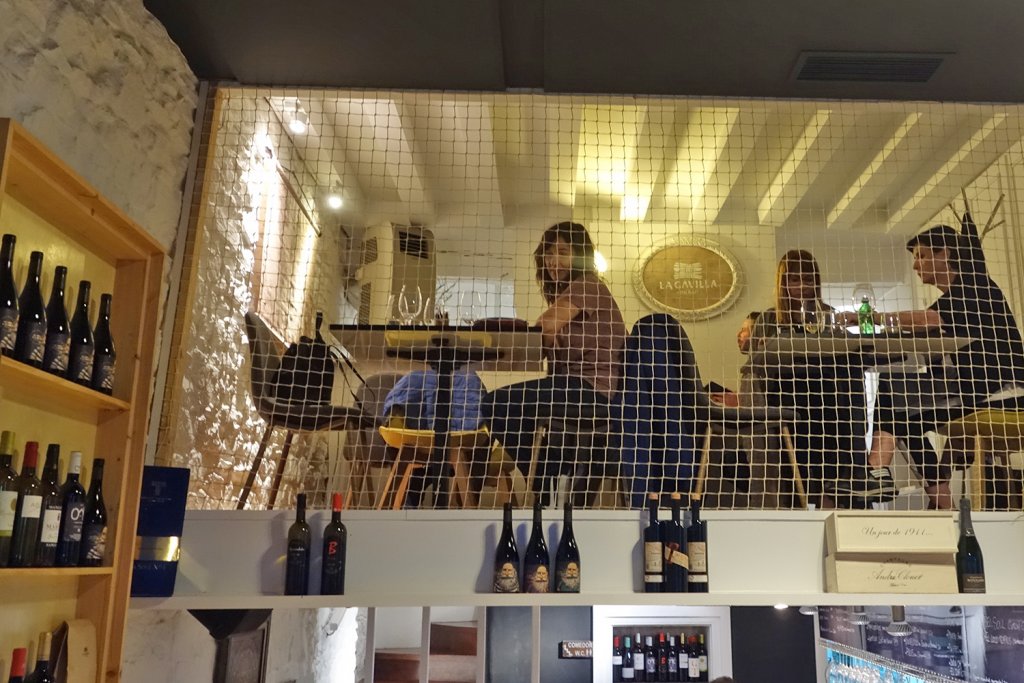 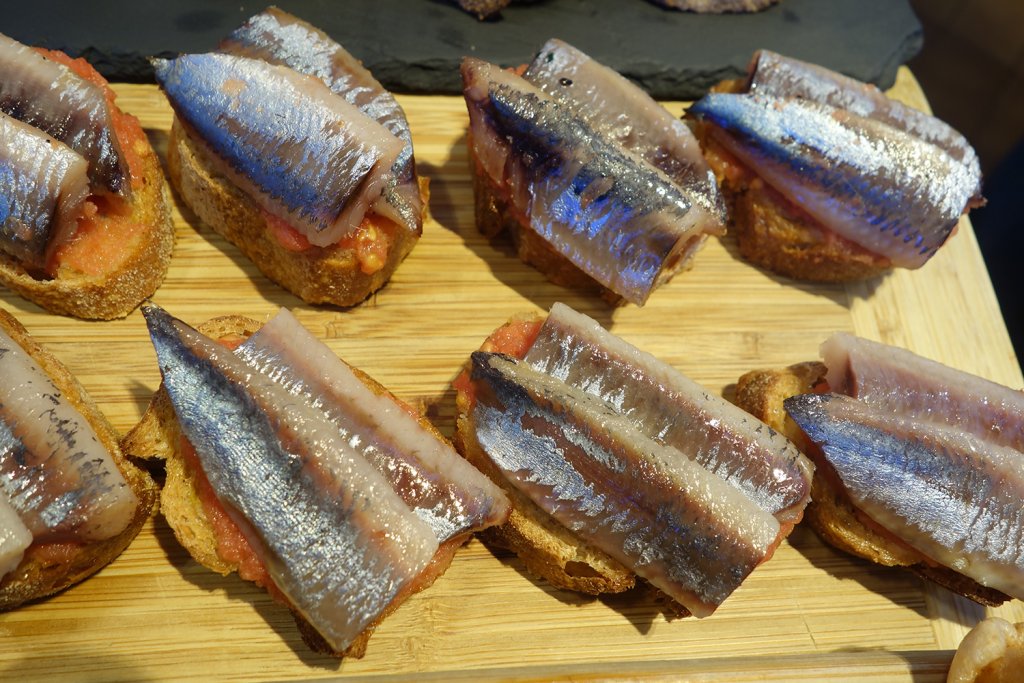 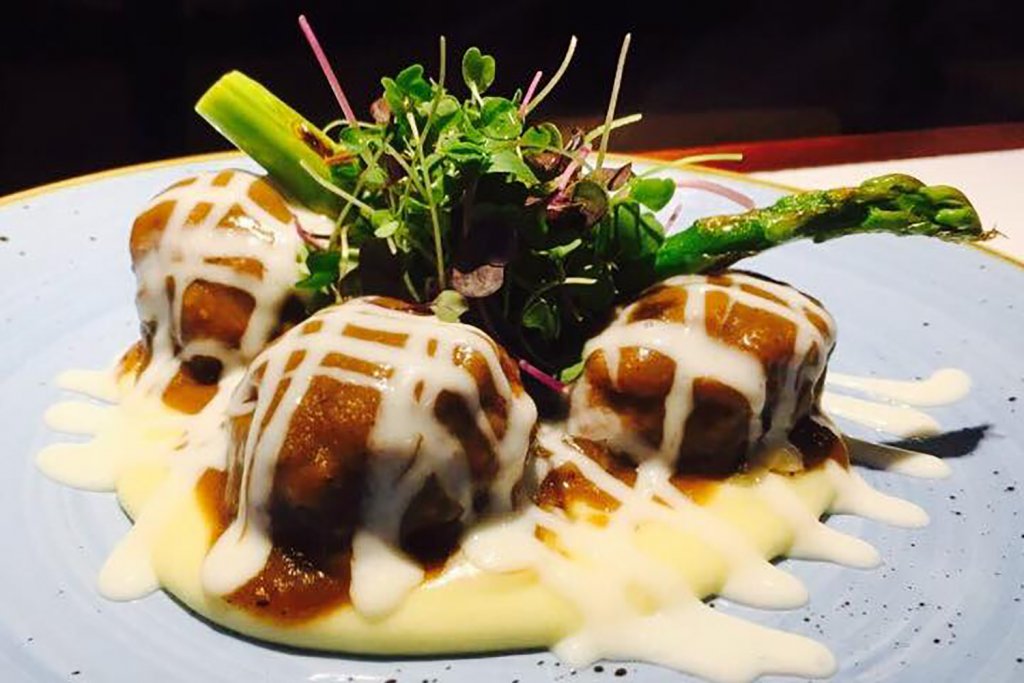 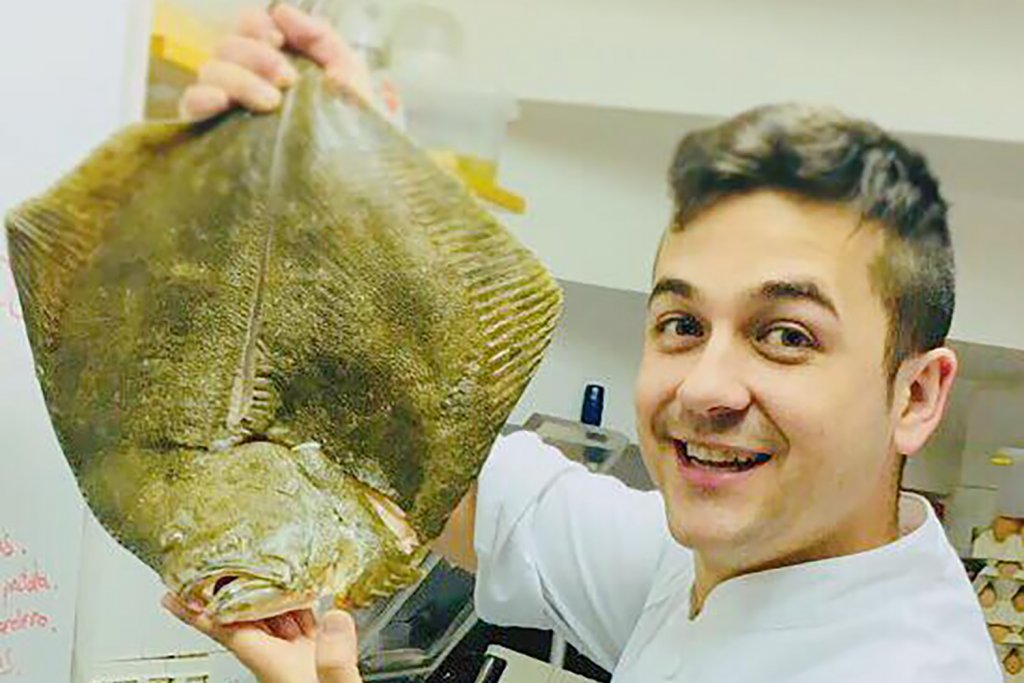 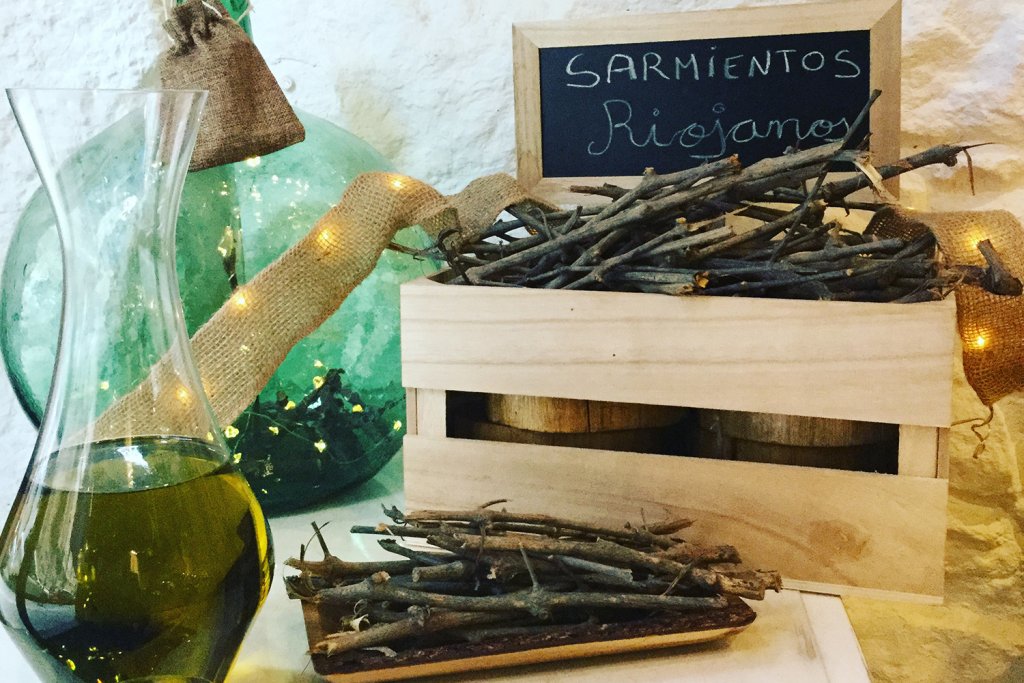 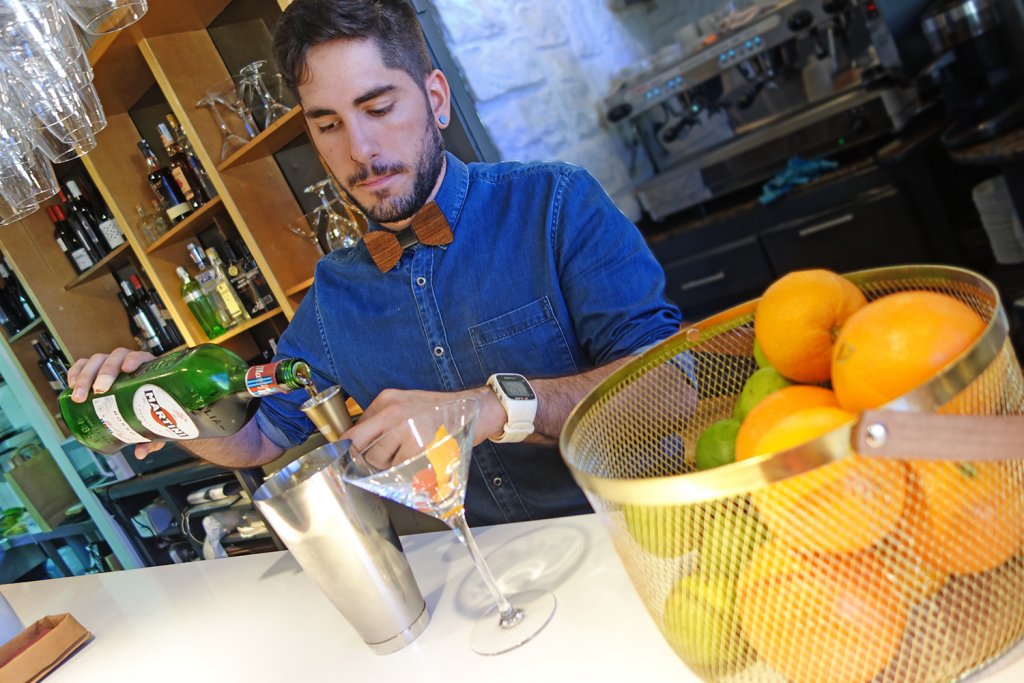 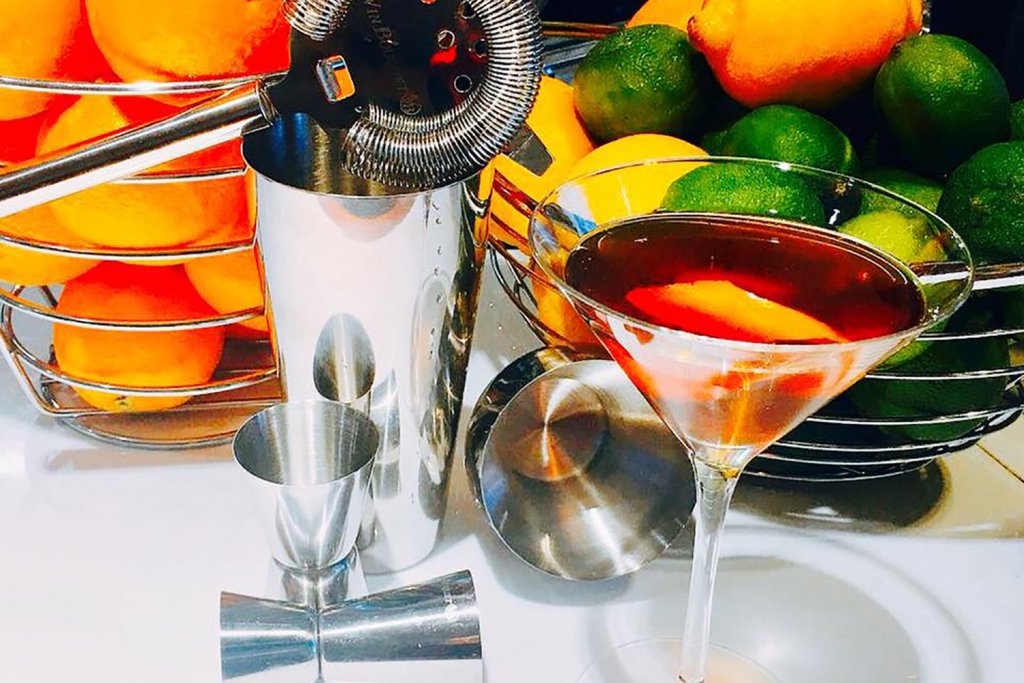 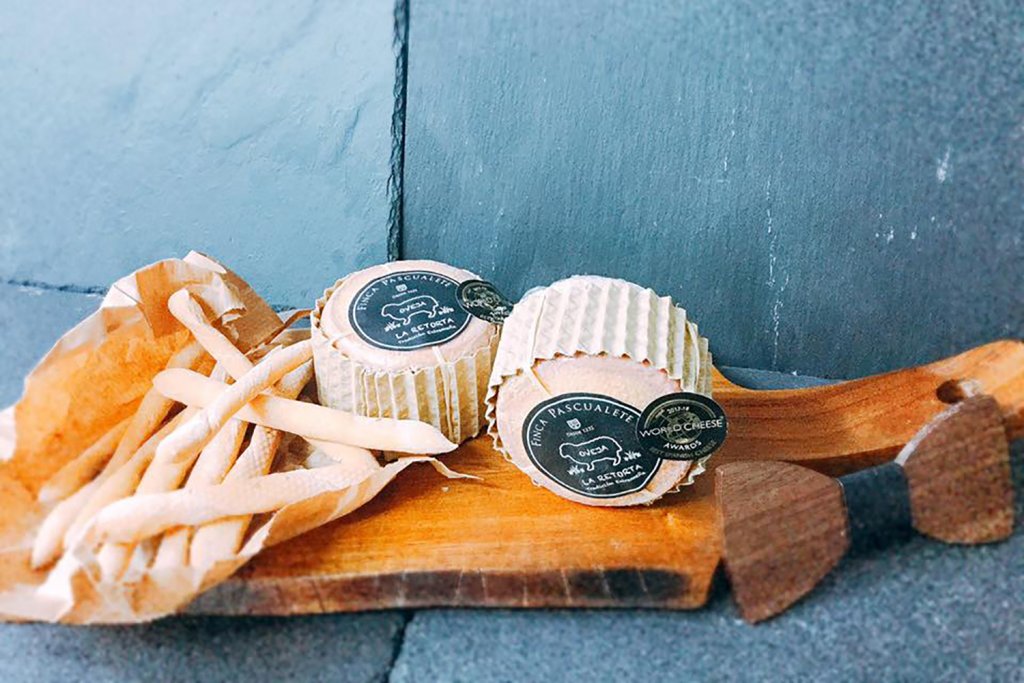 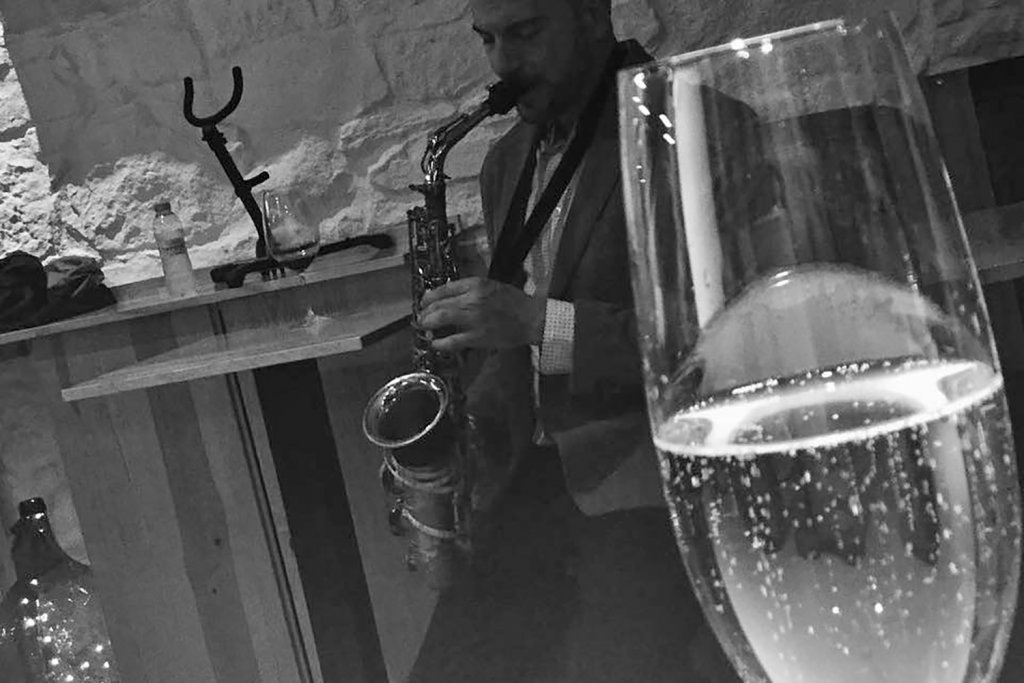 Where you can enjoy all the enogastronomic pleasures

After traveling half way around the world, Chef David Morrondo opened his own restaurant in the center of Bilbao. It is called La Gavilla, or The Sheaf, in honor of the vine’s limbs paired with the perfection of tradition and new trends.

David developed his tan in the ovens of the Bodegon Alejandro in San Sebastian, the Guggenheim, and the restaurant Marques de Riscal in Elciego, Alava. He has also cooked in Washington, Las Vegas, and China and now lands in Bilbao.

His cuisine is traditional above all, using fresh, seasonal produce but often paired with novel ingredients and techniques.

David is from Calahorra and thus cannot go without fresh vegetables, sarmiento oil (vine shoots), suckling lamb, grilled octopus, or sirloin on the grill with carpaccio pancetta and pepper confit.

For dessert don’t miss the delicacies like the fried sweet bread with a base of barzon from Autol, La Rioja.

La Gavilla also has a carefully curated and original wine cellar which features La Rioja but also holds surprises like a wine created under the sea.