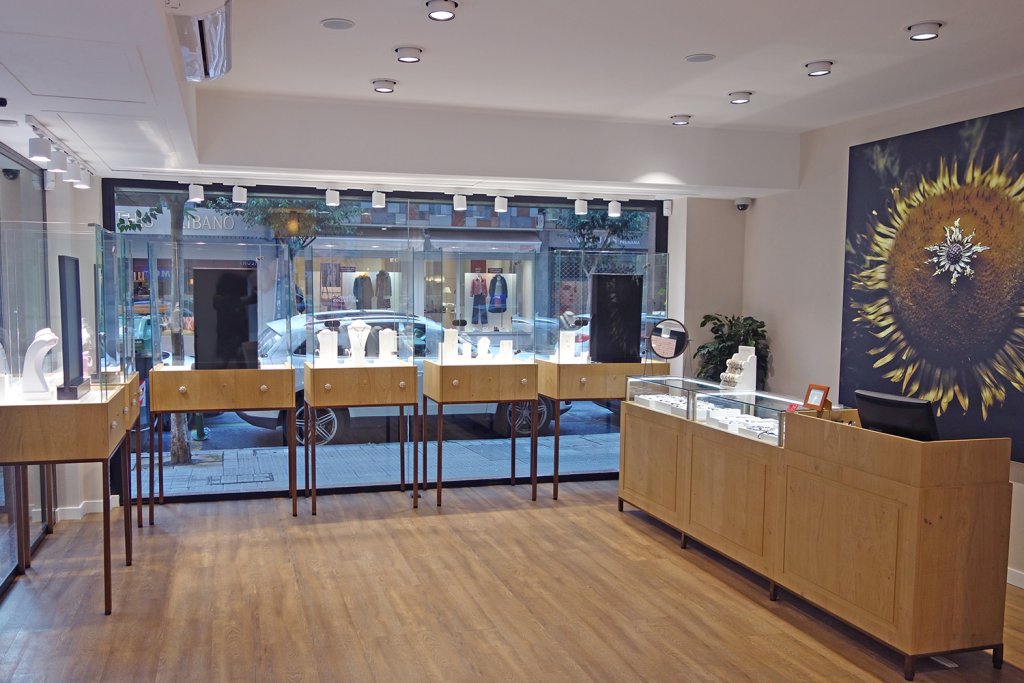 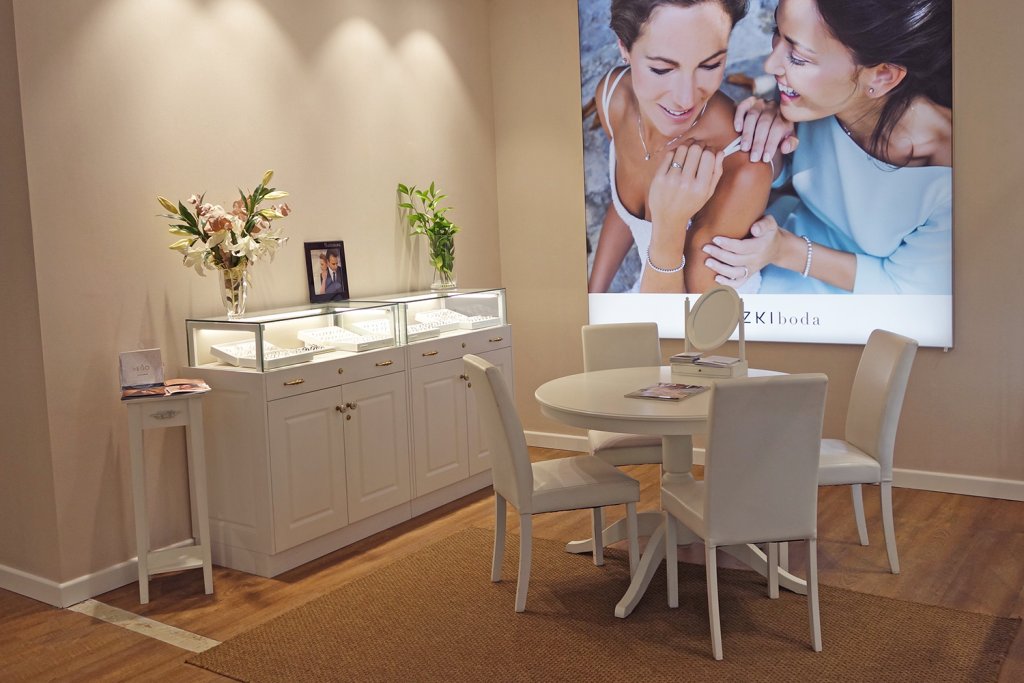 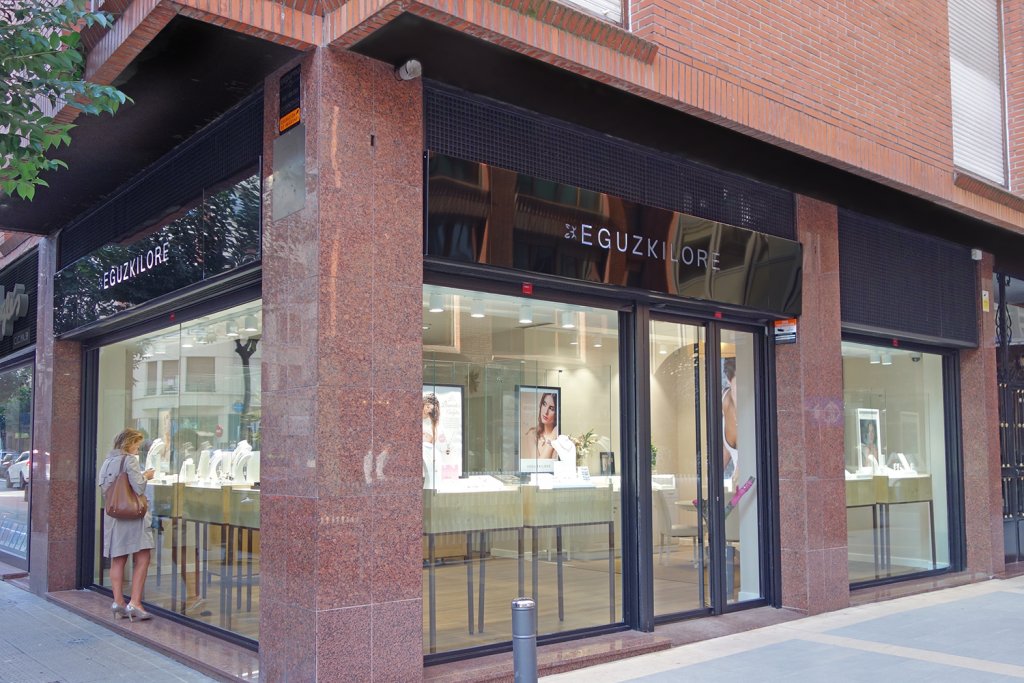 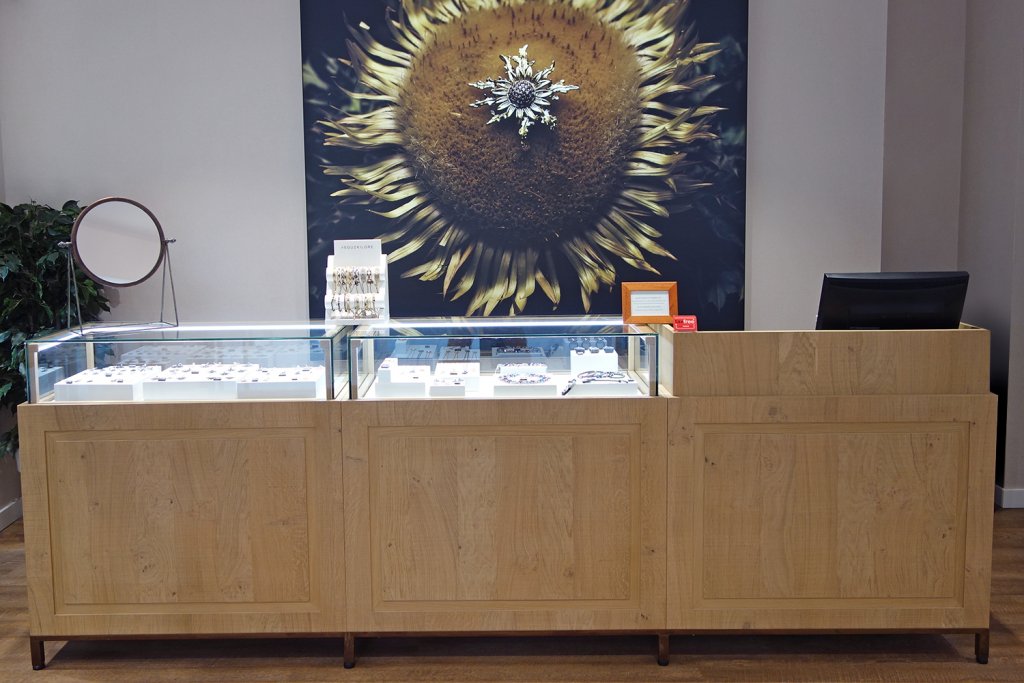 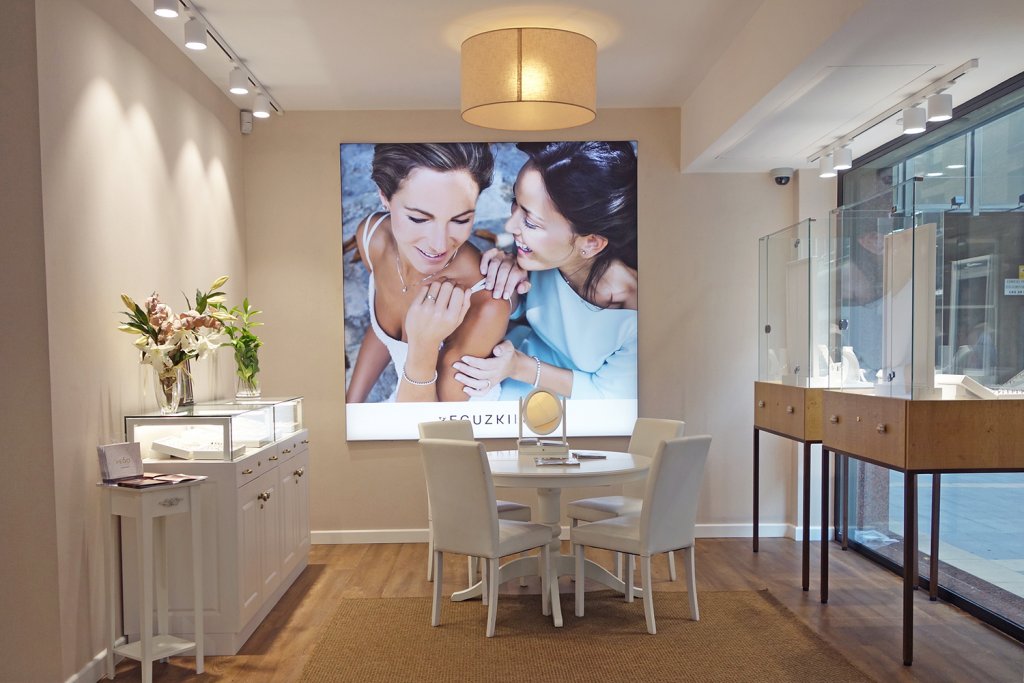 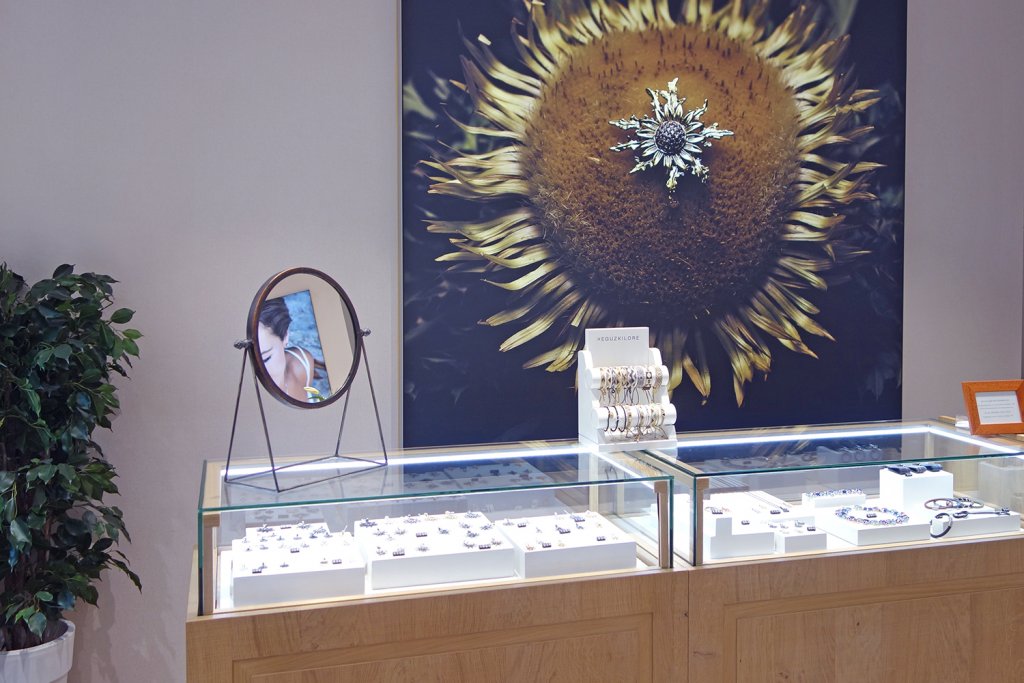 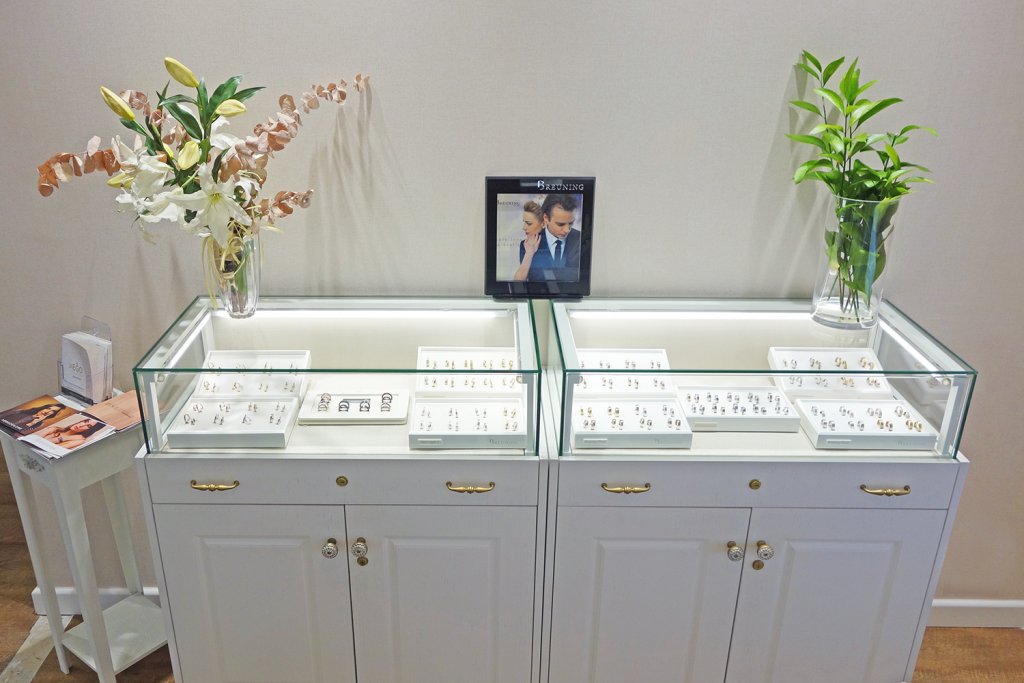 The Eguzkilore business was created in 2007 by the Zuluaga jewelers, whose trajectory of more than 50 years in the world of fine jewelry has earned them recognition from the National Association of Jewelers.

The birth of the brand is based in Basque mythology and the history of the sunflower, which Basque people used to hang in the doorway to their home for protection.

The Basque people traditionally believed that the sunflower possessed all of the beneficial properties of the sun, whose light was capable of shooing away spirits, storms, and any other material or immaterial danger that might be lurking outside.

The legend lives on through the stories handed down from generation to generation:

They say that the Lamias (mythological Basque personalities) came out at night to steal the little children from their homes, but in order to enter the house, they had to say how many petals were on the sunflower hanging on the door.

Because they didn’t know how to count very well and they confused themselves, the Lamias tried over and over again without ever giving the correct answer.

And so they went through the night until the first rays of sunlight forced them to leave.

And this is how the sunflower protected the family.

The Zuluaga jewelers are the architects of reviving this legend and converting it into jewelry line which now also includes fashion accessories.